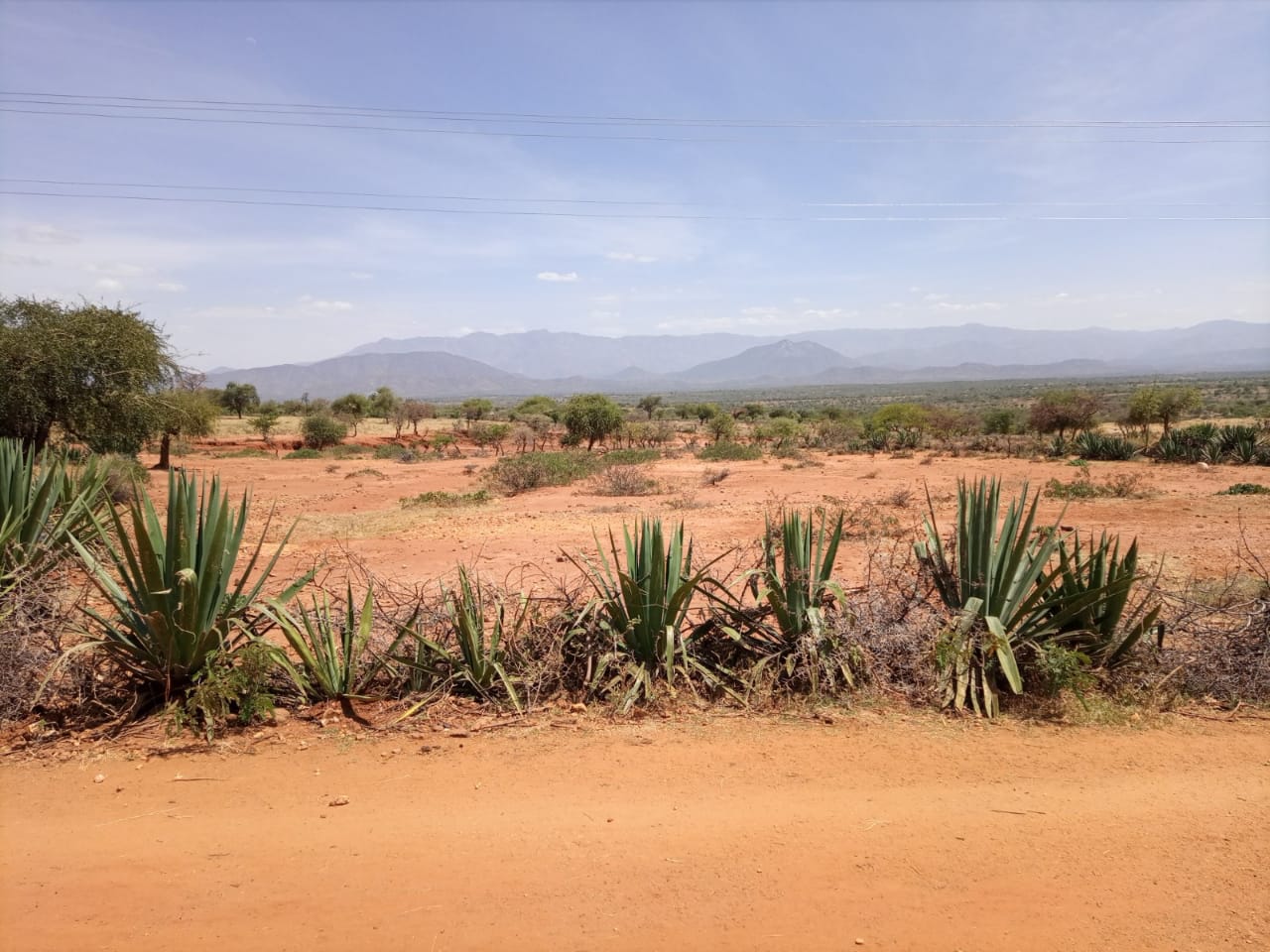 West Pokot is a dry landscape where grass has difficulties to grow due to constant grazing. Photo: Stephen Mureithi

Triple L is a multidisciplinary research initiative taking its base in the land-use and livelihood transformations that has taken place in West Pokot, Kenya, during the last three decades. These transformations are relevant and common to vast areas of drylands in sub-Saharan Africa and the different projects within the research initiative aim to analyse, understand and learn from this development.

Currently there are three ongoing projects within the Triple L research initiative:

Drylands cover around 40 percent of the world and host nearly a third of its human population and half of the world’s livestock. It is traditionally used and managed by nomadic people that are engaged in animal husbandry using large, vegetated lands; pastoralists , through communal or common property rights-based land tenure systems.

In sub-Saharan Africa, 40 percent of the total available land is mainly used for livestock; 25 million pastoral and 240 agro-pastoral farmers depend on livestock as their primary source of income.

Many drylands have a history of being overgrazed and degraded lands with low productivity, recurrently struck by famines and an arena for land conflicts with economic and political marginalization of pastoralist communities.

They are also faced by the challenges posed by the combination of climate change and accelerated growth in demand for livestock products due to human population growth, rising incomes, continuing urbanization and changing food preferences. Therefore, the need for sustainable intensification of livestock production in the sub-Saharan drylands is receiving increasing policy attention. 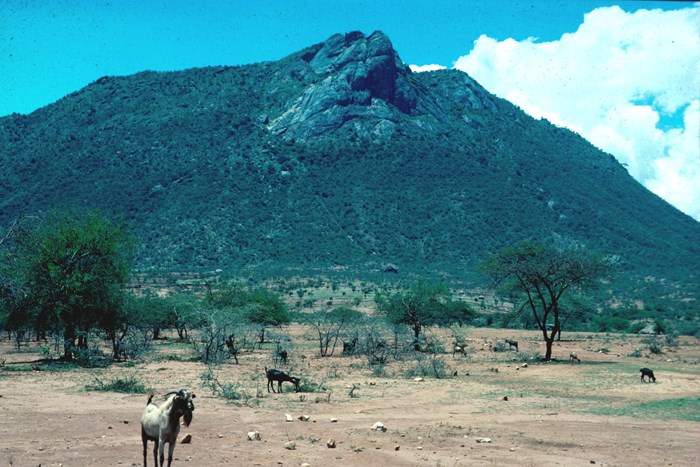 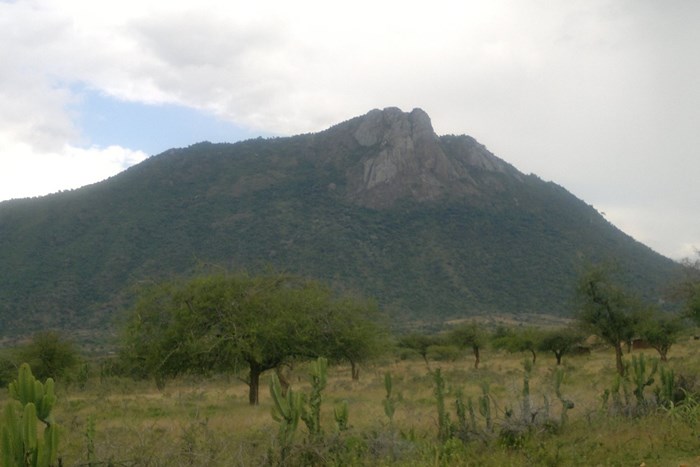 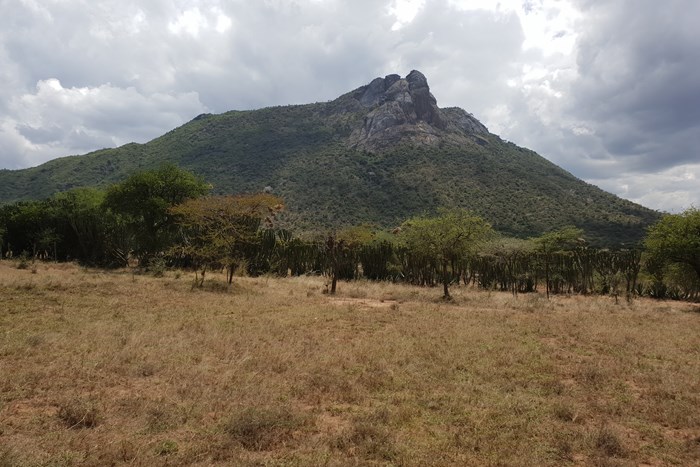 Most government development policies related to nomadic pastoralism in Africa have been based on the view of pastoralism as a driver for land degradation through overgrazing, the so-called Tragedy of the Commons.

Pastoralist societies are also commonly associated with growing economic inequality and impoverishment due to limited possibilities of increasing livestock productivity and improving household incomes through livestock marketing. The expansion of agriculture into grazing lands have increased the pressure on pastoralist, especially in steppe areas.

Historical changes for the demand for livestock products have been largely driven by human population growth, income growth and urbanisation. Livestock is currently one of the fastest growing agricultural subsectors in developing countries. Food demand for livestock products is predicted to double in sub-Saharan Africa between the year 2000 and 2050.

Adding to the narrative is the idea of a livestock revolution where there is a movement from nomadic pastoralism to communal rangeland to increasingly static, private and market-oriented livestock-based pastoral crop production; agro-pastoralism. However, considering the comprehensive environmental and human impacts implied by this transition, there have been surprisingly few interdisciplinary studies of the economic, social and environmental dynamics and relationships of emerging livestock-based, agro-pastoralist systems and their sustainability outcomes.

At the heart of this transition, especially in semi-dry areas, is the enclosing of land for purpose of intensive grazing, production of fodder, or food crop production. The practice is not new and covers a wide range of management techniques ranging from physical fencing off of smaller private parcels of land to more implicit social contracts regarding the use of larger areas of communal land.

In some areas, enclosures constitute a traditional management tool and in other areas enclosures were introduced in order to rehabilitate degraded rangelands. What is new however is the increasingly common use of enclosures as a way of privatizing communal land, driven by a combination of increasing restrictions on livestock mobility due to population increase and emerging, expanding markets for livestock and agricultural products in dry and semi-dry areas.

The criticism against enclosures is predominantly based on observed, negative social impacts in terms of erosion of traditional, collective property rights, emergence of conflicting interests over land- and water resources, and a gradual transfer of assets from poor to wealthier households.

To understand the transition from nomadic pastoralism to livestock based agro-pastoralism in semi-dry East Africa in general, and the increasingly common practice of enclosures in particular, we have to move from simplistic and linear representations of both the causes of change and the processes of change to a focus on situation-specific interactions among a large number of factors at different spatial and temporal scales (including natural variability as well as economic, technological, demographic, institutional and cultural factors), working gradually as well as taking place intermittently. This presupposes interdisciplinary research with a capacity to uncover the human- and socio-environmental dynamics of emerging agro-pastoralist systems, with a focus on driving forces, processes and sustainability outcomes.

A short description of the West Pokot Transformation Saga

In the late 80’s the NGO Vi Agroforestry introduced enclosures and agroforestry for land rehabilitation and increased productivity in Chepareria division in West Pokot, Kenya, traditionally a pastoralist region. Adoption was initially slow, but after some successful demonstrations and intensive extension the methodologies were widely adopted by local cattle owners.

This coincided with land tenure changes, i.e., more individualised land user rights. Nowadays enclosures dominate the landscape in Chepareria. In the neighbouring division of Kongelai the Vi Agroforestry initiative was introduced later, with less intensity and shorter duration. Much of the development seen in Chepareria is largely unseen in Kongelai.

Local residents, authorities and development workers, as well as our research, witness that there have been dramatic changes in land use during the last three decades. Increase in vegetation cover, decrease in land degradation, introduction of improved breeds and development of infrastructure, market and schools.

Also, more enclosure of land for the protection and management of pasture (with individual land tenure) in the drylands of West Pokot is visible. This could be one driver of socio-economic development. Enclosed areas seem far more productive and less degraded than adjacent common/communal land use.