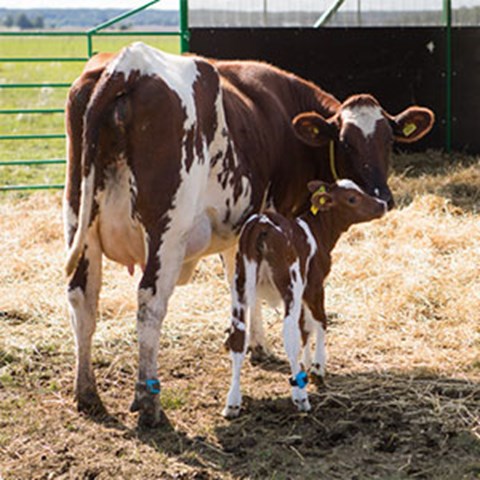 Is it possible to keep dairy cows and their calves together in automatic milking systems? What are the effects on milk yield, calf growth, health and fertility? In this research project, we study how calves can be integrated into such systems.

In an on-going research project at SLU in Uppsala some cows in the dairy herd at the The Swedish Livestock Research Centre are kept together with their calves in the beginning of the lactation.

The aim of the project is to test if calves can be integrated in automatic milking systems (AMS). There is interest from farmers and consumers in keeping dairy calves with their dams but there is very little support from science on how to go about it. 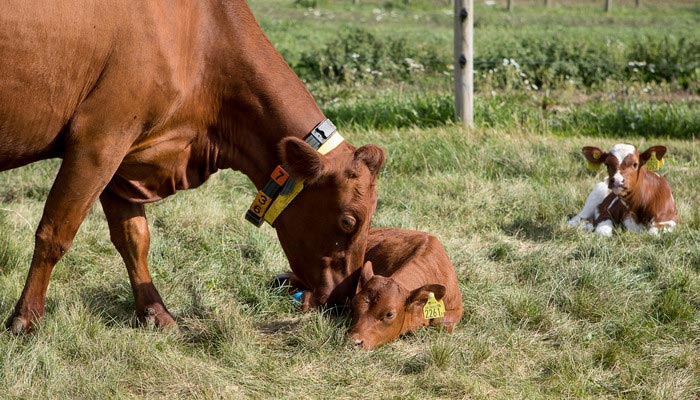 Cows of the Swedish Red and Swedish Holstein in the SLU dairy herd in Uppsala are included in the project.

The first batch of cows calved from the middle of August until the middle of September 2019 and they were kept with their calves until Christmas. In addition, twelve control cows, managed according to the standard routines in the herd, were included. The experimental cows calved outside in single pens in a mobile shed that houses four calving pens. All calvings went well, all cows had satisfactory colostrum quality and all calves suckled colostrum from their dam. Cow and calf were kept in the calving pen for the first 2-3 days post partum. The cow was fetched from the calving pen daily, to be milked in the VMS-unit. After the first few days the CowCalf pair were introduced to the group. Six CowCalf pairs moved into the VMS, and made up the "indoor group" and the remaining six pairs stayed outside until the frost came, these are referred to as the "outdoor group". 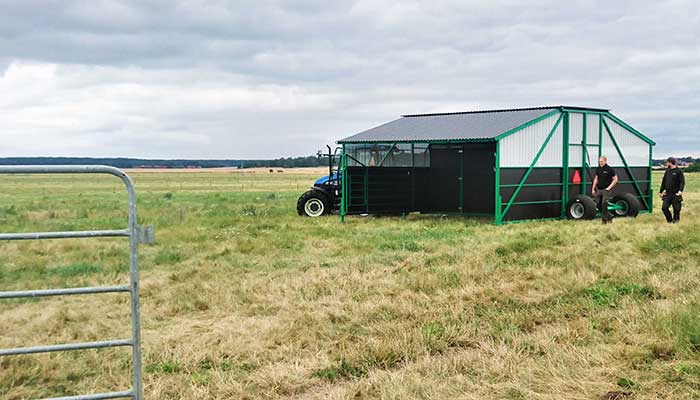 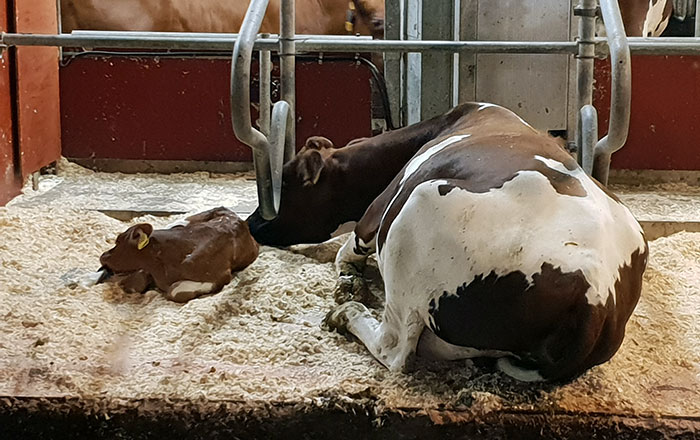 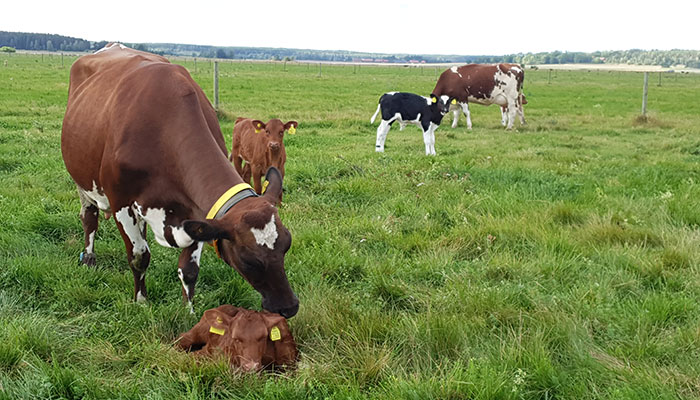 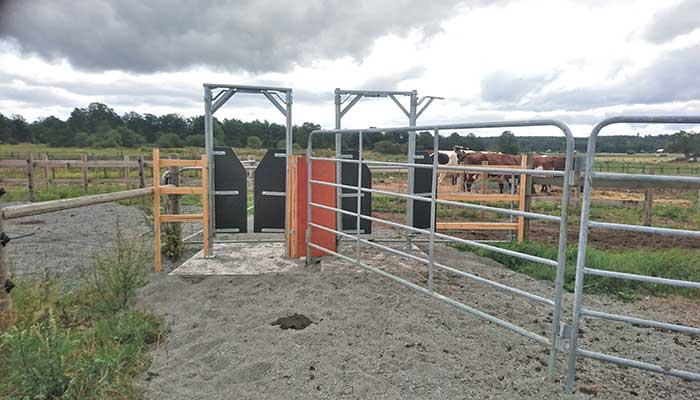 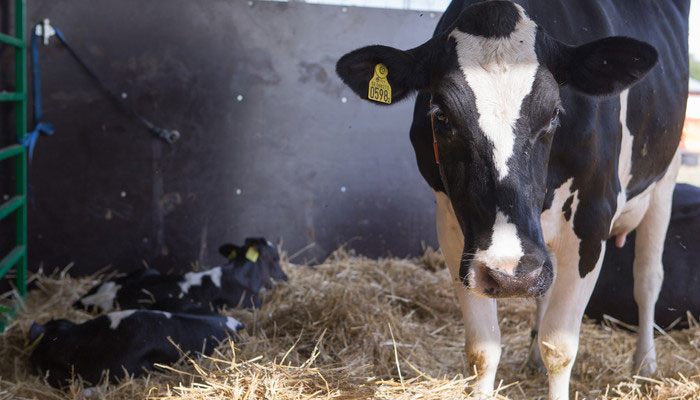 A second batch of 22 CowCalf pairs (and 18 control cows) were inserted in March and April 2020. They were housed indoors at first, in a system similar to the first batch but the contact area and calf creep were put in a different location in the AMS unit. In mid May they were turned out to pasture. When calves were 14 to 20 weeks old they were separated from the cows by a fence line. Two weeks prior to the fence line separation calves were weaned by a nose flap that prevented them from suckling.

A third batch of 20 CowCalf pairs, 20 control cows and 20 control calves were inserted on the 1st of September 2020. This was a pure indoor batch and the indoor system will be very similar to that used in the second batch.

The project group consists of the following persons:

The project is managed by Professor Sigrid Agenäs and Post-Doc Hanna Eriksson at the Department of Animal Nutrition and Management and Daiana de Oliveira who is a researcher at the Department of Animal Environment and Health. There are another seven researchers in the project group and a reference group including representatives appointed by the federation of Swedish farmers (LRF) and the extension service company Växa Sverige also follow the project.