The goal in this project is to develop a strip-till cropping system for row sown crops in organic production, where the main crops are strip-tilled in withered cover crops to provide; low weed pressure, safe establishment in windy areas, good management of soil organic carbon and plant nutrients, and to maintain the economy for the grower. The idea is to sow a frost sensitive autumn cover crop after harvest of a main crop. The cover crop will be sown at the same row distance as in the next year's main crop. The biomass from the frost sensitive cover crop remains in the field over the winter and the next main crop is sown between the remaining rows of "cover crop stubble". Weeds in the next main crop are controlled in a combination of mechanical, thermal and manual methods. A strip-till cultivation system links to "Conservation Agriculture" (FAO, 2019) were minimized tillage and sowing in plant residues from cover crops is applied.

In the project, we will evaluate the weed control effect, the soil carbon sequestration and the nitrogen dynamic in the cropping system, when the organic field crops: onion, sugar beet and maize are established through strip-till in withered autumn cover crops: oilseed radish, phacelia, buckwheat, Persian clover and oats. In future, we expect strip-till systems to reduce the climate impact via reduced CO2 emissions, through reduced tillage of the soil, increased carbon sequestration from the roots of the cover crops, and by the possibility of harvesting the cover crops in late autumn as fodder or as a substrate for production of biogas and bio-digestate to organic plant production. 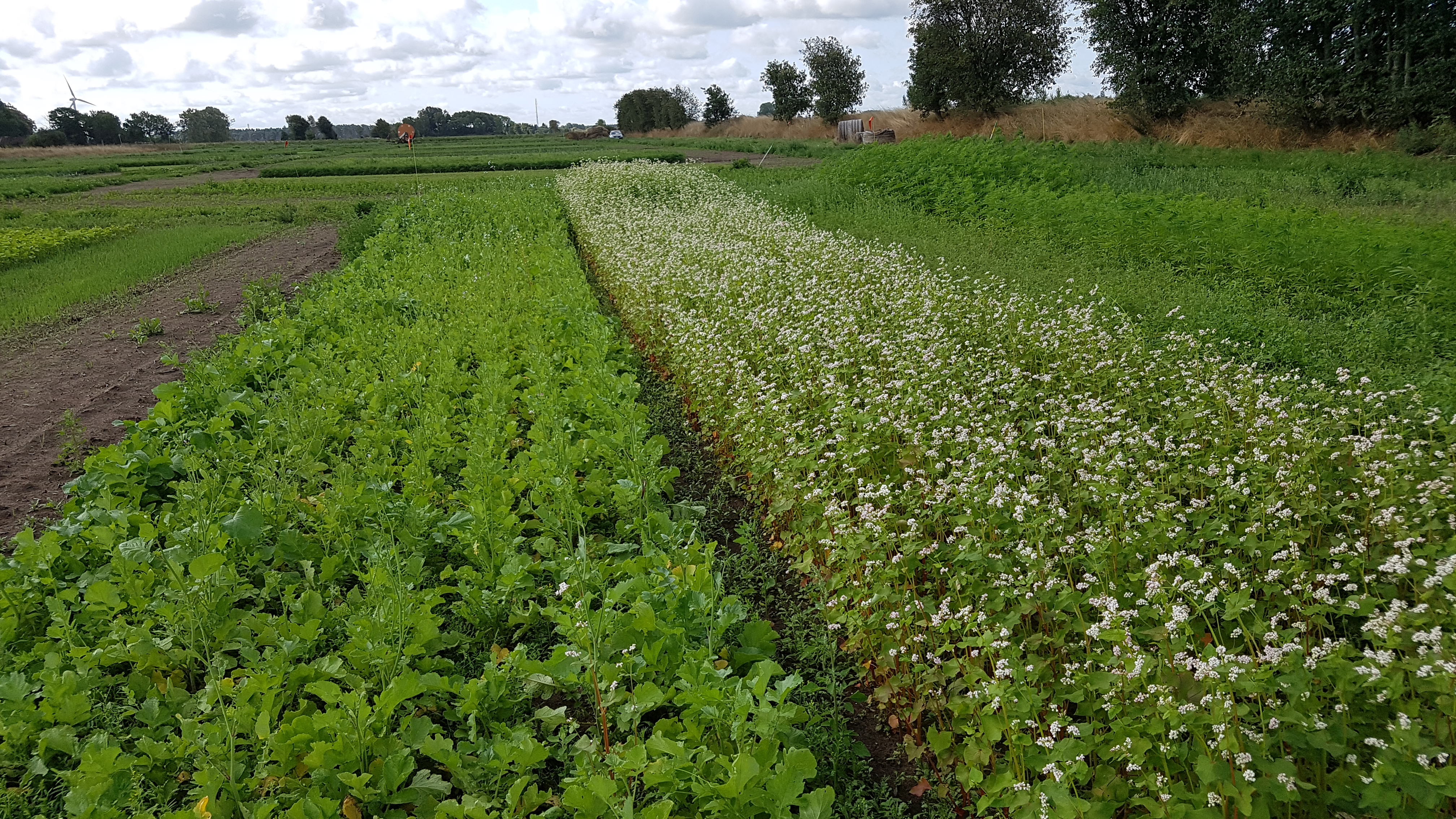 The project is funded by: SLU Ekoforsk