The research station is situated in a periurban area east of Lomma between the E6/E20 motorway and the Södra stambanan railway. The land that belongs to the station consists of a conventionally farmed area (60 ha at the station) and an area converted to certified organic farming in 1993 (18 ha at the Alnarp campus). The research station was established in 1969 and is currently used mainly by researchers at SLU, but also by other organisations and commercial companies.

There is a large number of on-going experiments at Lönnstorp, of which several are long-term. The SITES Agroecological Field Experiment (SAFE), a new large facility for research on future cropping systems, was established in 2015-2016. The facility is available for many types of studies, within for example plant and soil ecology, biogeochemistry and agroecology, and it is possible to establish smaller experiments within the facility. 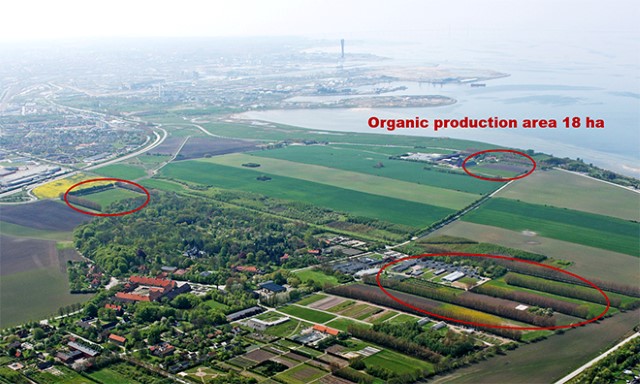 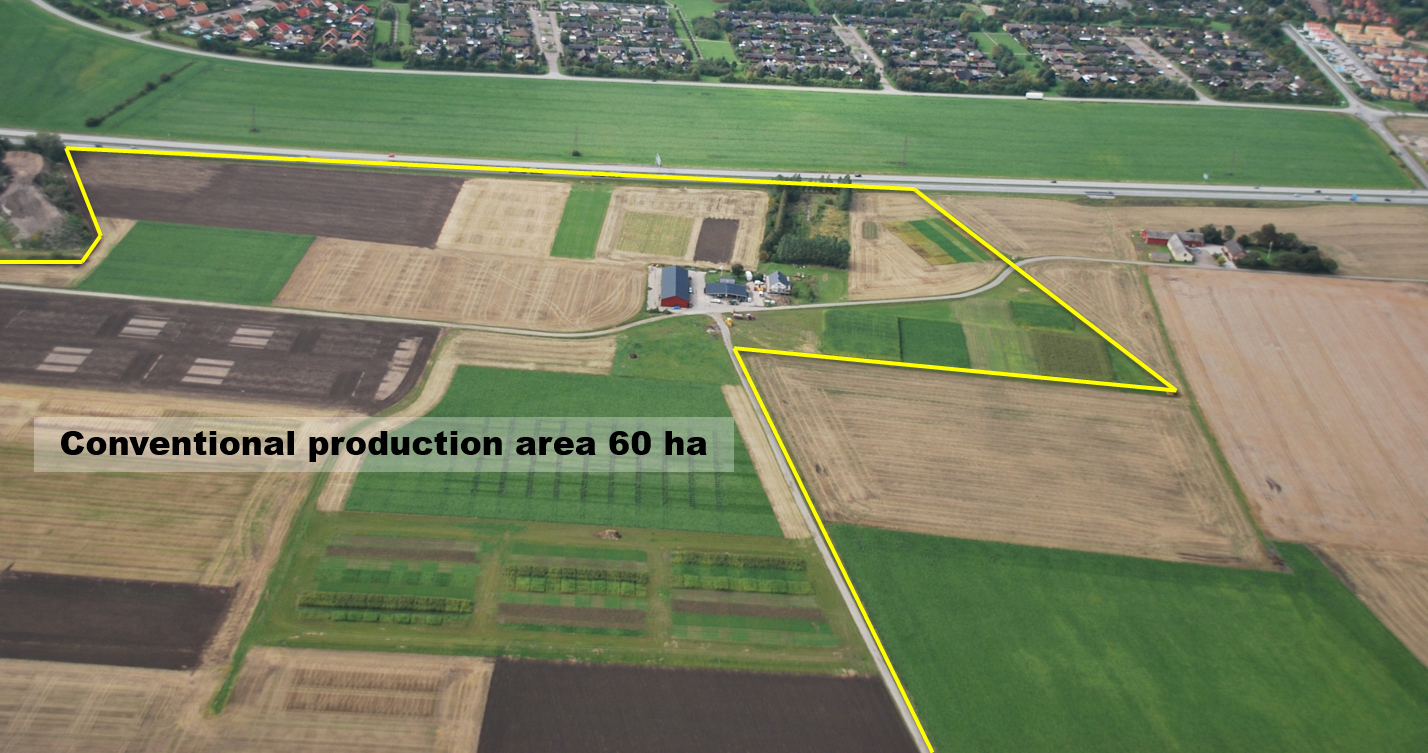 The Lönnstorp Research Station belongs to the Department of Biosystems and Technology at SLU in Alnarp, but is also part of The Swedish Infrastructure for Ecosystem Science (SITES), a research infrastructure funded by the Swedish Research Council. The SITES network consists of nine Swedish field research stations in different terrestrial and limnic ecosystems and the Lönnstorp and Röbäcksdalen research stations represent the agricultural ecosystems. The aim of SITES is to contribute to long-term, field-based ecosystem research at world-class level and the infrastructure will be accessible for researchers on equal terms, regardless of the institution of the researcher. The work within SITES will involve investments in different kinds of user support for researchers, such as research facilities, technical competence and a common database system.