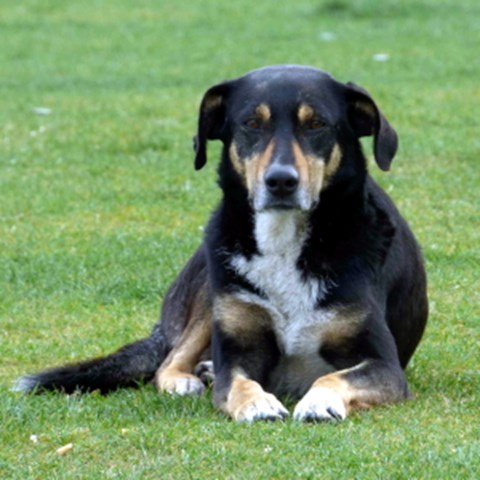 Go to the Swedish version of this page to read more and to find contact details for the researchers involved.

The one-year project was launched in 2018 and was financed by SLU Future One Health (previously SLU Future Animals, Nature and Health).