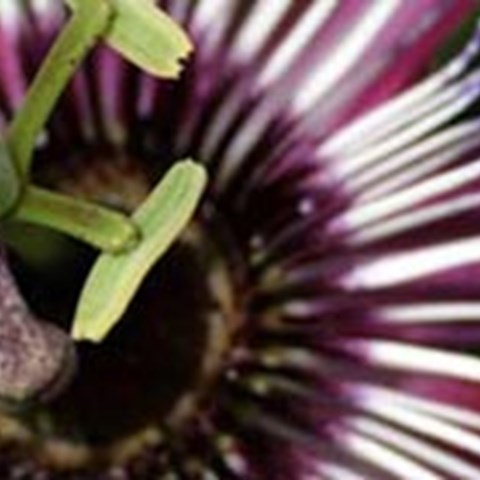 The Swedish Biodiversity Centre (CBM) was created at the order of the Swedish Parliament to enable Sweden to meet the requirements of the Convention on Biological Diversity.

In June 1992, the UN organized the “Earth Summit”, a major international conference in Rio de Janeiro on Environment and Development. The conference attracted thousands of participants from 115 countries to discuss solutions to climate change, over-exploitation of natural resources, poverty, habitat degradation and loss of plants and animals. The Convention on Biological Diversity was one of several results from the Rio Conference. To meet the requirements of the Convention on Biological Diversity, the Swedish parliament ordered Swedish University of Agricultural Sciences (SLU) and Uppsala University to establish a national center for biodiversity (CBM) in 1994. CBM started its operations in the autumn of 1995 and subsequently implemented a number of major research and collaborative programs. CBM has also initiated unique joint projects together with Swedish authorities, as part of the implementation of the Convention on Biological Diversity. Examples include the Programme for Cultivated Diversity (POM), SwedBio, SeedNet and Naptek. Several of these programs today continue with other organisations.

Transdisciplinarity has been and is a main approach. That means interdisciplinarity combined with knowledge from actors outside academia. Since 2011 the humanities and social science perspectives have however been even more strengthened. Thus bringing in more strongly anthropology, law, planning, policy implementation, historical ecology, ethics, ecosystem services.

From the 1 January 2019 the responsibility for CBM falls solely under the authority of the Swedish University of Agricultural Sciences (SLU).