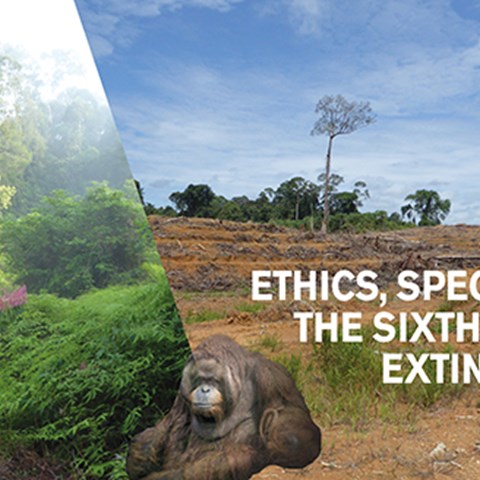 The four seminars during the spring 2019 will focus on different aspects of environmental ethics and biological diversity.

The seminars are open for both researchers and students with different background. With these seminars, we aim to stimulate discussion on environmental ethical questions. The seminars consists of a shorter lecture, followed by a discussion where all perspectives are welcome!

February 28
Venue: lecture hall U
Partik Baard (SLU):
What is environmental ethics? A short overview
During this first seminar, Patrik will present, and invite discussion about, some central topics and themes in environmental ethics. Themes that will be briefly surveyed are the distinction between different environmental ethical theories, the role that intrinsic values play in providing direct reasons to act, and how one can proceed in systematic reasoning about ethical issues.

April 25
Venue: room Skara
Helena Siipi (Turku University): Ethical aspects of assisted migration of endagered species
Siipi will present a published paper co-authored with Marko Ahteensuu on ethical aspects of assisted migration. Having read the paper is not required, but here is the reference if one is interested: Siipi, H., & Ahteensuu, M., 2016. Moral Relevance of Range and Naturalness in Assisted Migration, Environmental Values 25, 465-483

More information will come. No preparations are necessary.