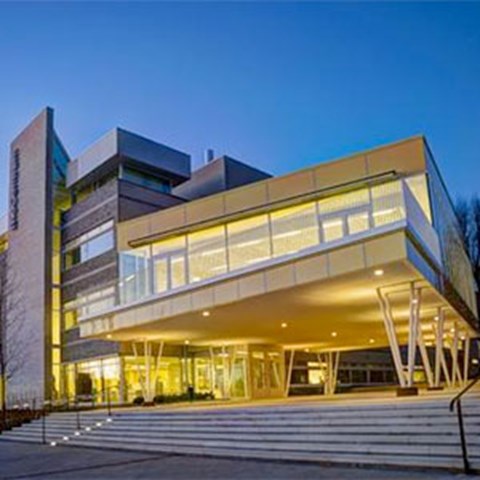 The Department originated from Sweden's first forestry education centre, the Forest Institute that opened in 1829. It formed it's own Department in 1992. At the department, PhD students are encouraged to give a seminar on philosophy and ethics of science before they defend their thesis.

Sweden's first forestry education center, The Forest Institute, opened 1st of April in 1829 in the house “Stora Blå Porten” on Djurgården in Stockholm. The staff consisted of a Director (I.A. Ström), one teachers and a janitor. The subject of forest botany existed already from the start, and in the 1800s the total amount of teaching each year 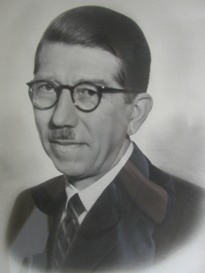 amounted to 100-140 hours. In 1909 the subject area got its own teacher; Nils Sylvan - lecturer and later professor of botany and mycology - until 1915. He was succeeded by Torsten Lagerberg (right hand picture), forester and botanist (Swedish Alpine Flowers, Wild Plants in the Nordic Countries), but was perhaps best known for his work about forest diseases and pathogenic fungi.

From Forest Institute to University of Forestry

In 1915 the Forest Institute was elevated to University of Forestry and moved to new premises in the Frescati area (Stockholm). Electricity was available and the department had 30 microscopes, a scale that could measure down to 1 mg and, in addition, dendrological and mycological collections (still located in the department). Lagerberg was followed in 1947 by Erik Björkman (left hand picture), active in mycorrhiza research, wood protection and forest pathology, until the time of his death in 1973. He was succeeded in 1975 by Gösta Lindeberg, former professor at the Norwegian Agricultural University in Ås. A special professorship in root rot research had also been established in the 60's and the first proprietor was Martin Johansson. The relocation of the University of Forestry in 1975 entailed that botany was henceforth teached in Umeå while the group in Uppsala focused their research and teaching to forest mycology and pathology. Formally, the division now belonged to the Department of Plant and Forest Protection.

From Stockholm to Ultuna in Uppsala

The former course section from 1829 is now a department under the Faculty of Natural Resources and Agricultural Sciences and the Forest Faculty at SLU.