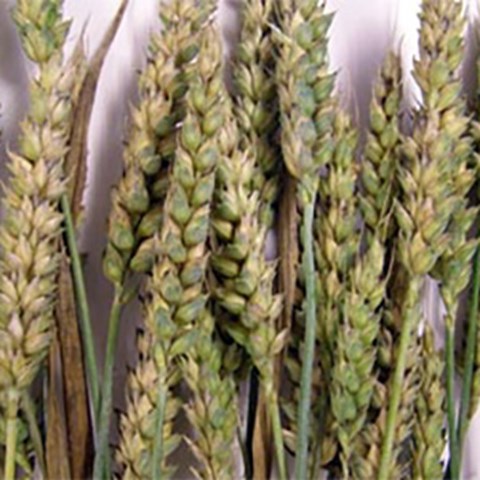 Plant disease epidemiology studies the spatial and temporal dynamics as well as the ecology of the interaction between populations of plant pathogens, plant hosts, and the environment.

We study pathogen populations and their interactions

We use modern, state-of-the-art methods to study pathogen populations and their interactions. Modern molecular tools that use markers based on the pathogen DNA have enabled studying them at a resolution that was not possible using older phenotying markers, such as morphoology or virulence to specific resistance genes.

We have focused on some of the main staple food crops grown in Sweden, such as potatoes and small grains, because these crops are a basic component of the food supply, but also because diseases in these crops are responsible for a large amount of pesticide use in Sweden. As a result, we are one of the leading European groups studying late blight of potato, as well as some of the rusts and leaf blights on small grains. 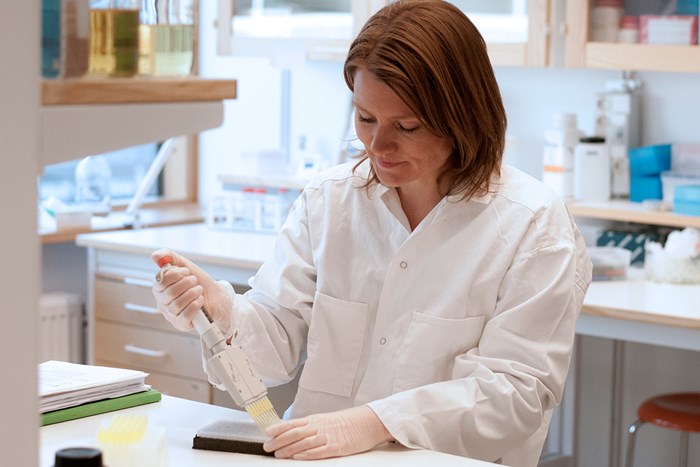 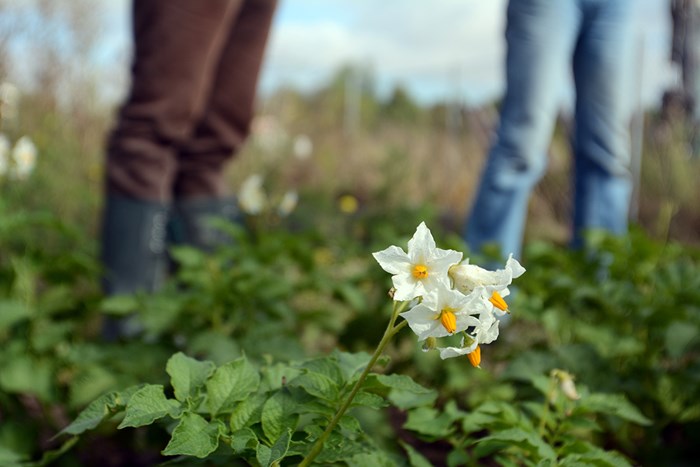 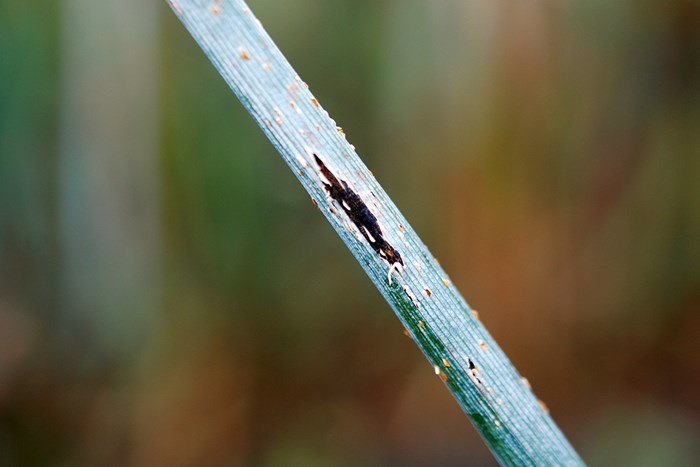 The stem, black and cereal rusts are caused by the fungus Puccinia graminis and are a significant disease affecting cereal crops. Crop species which are affected by the disease include bread wheat, durum wheat, barley and triticale. Photo: Joanthan Yuen.

The population biology and structure of several pathogens are targeted, including:

Some of the population interactions we study are: 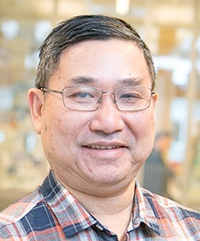 Find sources of durable resistance against yellow rust in wheat