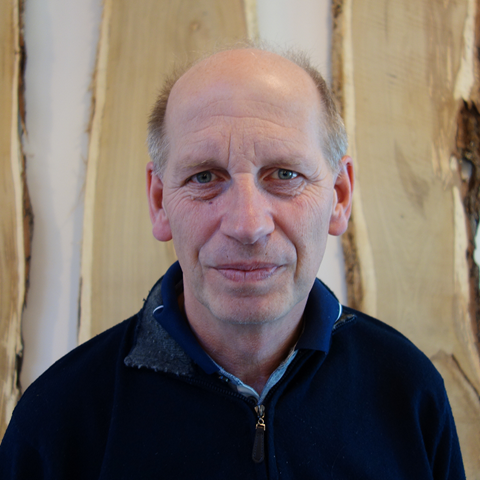 The year 1998 he got a full professorship in Statistics at the Swedish University of Agricultural Sciences and from 2009 he is also working as adjoined professor in Mathematical Statistics at Linköping University. Moreover, von Rosen has been working at the medical university in Stockholm, the Karolinska Institute, for more than six years.

von Rosen’s research profile comprises linear models, multivariate analysis, bilinear models, high-dimensional analysis and matrix algebra. More than 100 peer reviewed articles have been written and 15 Ph.D. students under supervision by von Rosen have successfully defended their thesis. Three of these theses have been awarded the best thesis of the year in Mathematical Statistics/Statistics in Sweden.

von Rosen has one published book entitled “Advanced Multivariate Statistics with Matrices” and a new book “Bilinear Regression Analysis, an Introduction” to be published next year. He is an associate editor of 4 international journals and most time is spent with Journal of Multivariate Analysis.  At international conferences von Rosen has participated several times as an invited speaker and also organized several international conferences and workshops. In 2014 von Rosen became Honorary Doctor of Tartu University, Estonia. von Rosen has ongoing collaborations with researchers in China, India, Estonia, Poland, Mexico and the USA, among others.

Department of Energy and Technology, SLU