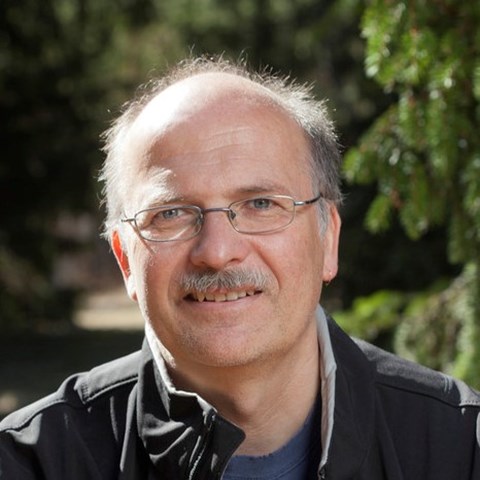 “We do not create monster spruces or monster aspens. We only identify the tools to make the future trees grow better”. Stefan Jansson considers it irresponsible not to take advantage of modern research technology and knowledge in forest management, in the same way as is done in animal breeding and agriculture.

– A common misconception is that we always insert genes from other plant species or even animals in our transgenic tress. It is wrong – the most typical use of the technique we do is only to switch off and on the native genes of aspen. Mutations with this effect happens all the time in nature, but we can do it more controlled.

Stefan Jansson emphasizes that research on the aspen genome in the first hand is basic research, but important basic research that could lead to valuable implementation in the long run. Aspen has many good qualities – it is easy to grow and it grows fast. This makes it suitable as a model species to learn more about how genes control the growth rhythm, wood quality and growth.

He is not afraid to debate with those who are critical of the research, and he participates both in newspapers, radio and TV-interviews to spread his vision. Now he was hoping to get a more general permit to test the aspens in the field. The permit should apply to all genes, not like today when a permission is given for one modified gene at a time, under extremely secure conditions.

– The arguments against our field experiments were quite remarkable, says Stefan Jansson. It is said to be “dangerous” but no one can state what a realistic “danger” could be. Instead those that are against present very artificial motivations.

The ground-breaking survey of the spruce genome was mainly basic research. It has also helped to accelerate the development of technology. Today, it is far more cheap and easy to sequence a genome, compared to when the Hugo project started to sequence the genome of man.

– In our cooperation with SciLife Lab in Stockholm, we succeeded to produce more DNA sequence in a week than the Hugo project managed in a decade, he says.

Although the work with Norway spruce is basic research, Stefan Jansson sees several possibilities for the future. The spruce that was studied belongs to Skogforsk’s breeding population. Now starts the mapping of the entire breeding populations.

– Here, we have a unique material to study since Skogforsk have so much data about the trees from both field and greenhouse experiments.

When Stefan Jansson was young and a dedicated environmentalist in Härnösand he was driven by a desire to understand how everything in the nature is connected. In his present work, he is driven by the same curiosity and he understands that biological variation is based on the genes. His research career started with PhD studies in 1986, with the task to try to obtain the sequence of ONE gene in Scots pine. He has since been faithful Umeå University and UPSC Berzelii Centre, where he is Professor in plant cell and molecular biology.