An article in Nature in May 2013 received an enormous attention, both among scientists and in media. For the first time had the entire genetic sequence been presented for a conifer. In addition, it was the largest genome ever sequenced. The Norway spruce had at least 29 000 genes, which is more than man has. 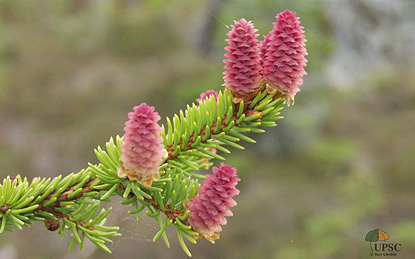 The project started in 2010 with funding from Knut and Alice Wallenberg foundation. TC4F have made useful contributions, for example by funding one of the lead authors of the Nature article.

Results from the genome mapping makes a foundation for further mapping of the entire breeding population of spruce in Sweden. Read more.

Read the article in Nature