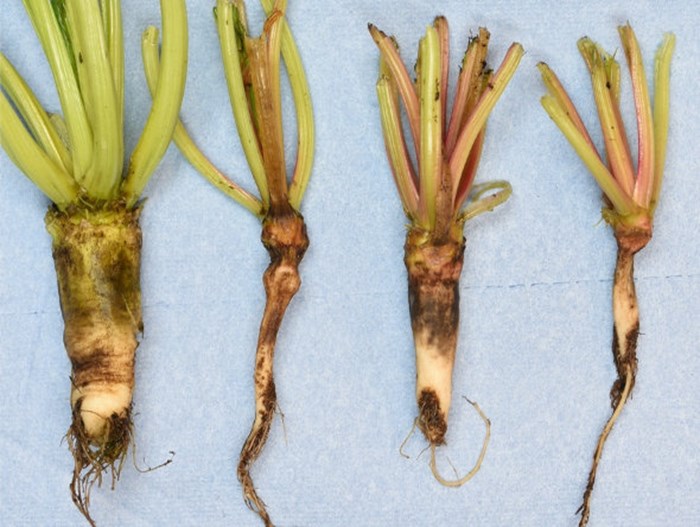 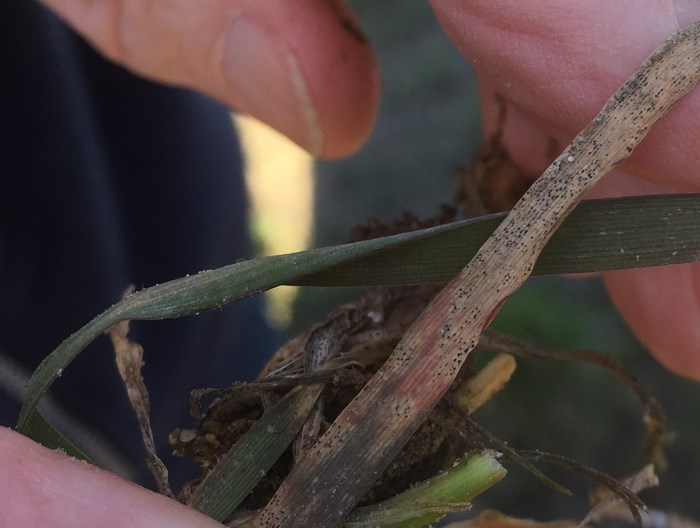 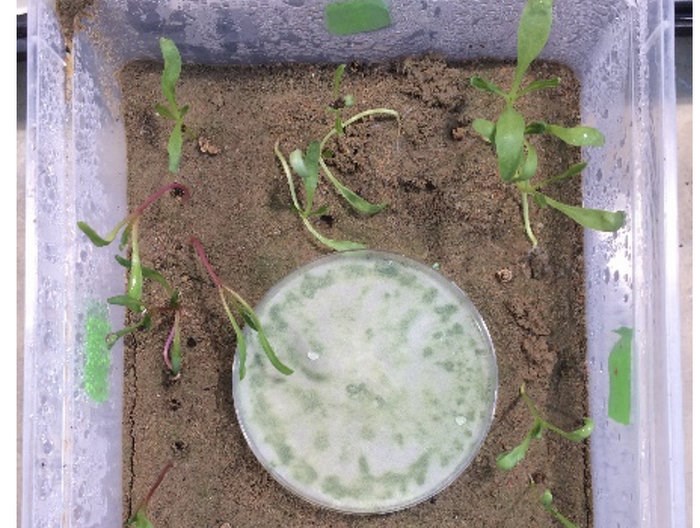 Biological control* is a method for plant protection that is steadily expanding. This project focuses on how plants and beneficial microorganisms interact with each other and how this interaction is shaped by the genetics of the plant. The knowledge results will be used in plant breeding to develop varieties of crops that, through beneficial treatment with certain microorganisms, give better yield and become more resilient without using agrochemicals like pesticides. There are currently no commercial crop varieties that have been bred for enhanced compatibility with beneficial microbes. This project can create a game-shift in the use of biologicals, by implementing a novel concept focusing on the plant host.

Treatment of plants with particular microorganisms enhances pathogen defence (biocontrol) and growth rate (biostimulation) in many crops, including grain, oilseed, and root crops. However, efficiencies vary, most likely because plant genotypes vary in their competence to be promoted by microorganisms.

Sugar beet, potato and wheat are the crops that will be studied in this project, together with three commercially available microbial biocontrol agents, Trichoderma afroharzianum (fungus), Clonostachys rosea (fungus), and Pythium oligandrum (oomycete). All three microbes have been shown to protect plants from diseases, by directly feeding on pathogenic microbes, producing antibiotics, and by inducing resistance in the host. They also promote better plant growth and vigour, often by enhancing the production of growth and defence related plant hormones. In some cases, they can also provide the plant with protection against abiotic stresses such as drought, which is something that is likely to be of increasing importance in future climates.

Activities in the project include:

(3) optimizing the methodologies (e.g., seed- and leaf applications) to allow the breeding benefits to be utilized in agriculture.

Traits will be incorporated into commercial breeding programs (including field testing) by the industry partners in the project. The industrial partners will utilize the acquired knowledge to develop varieties that can be used commercially, initially for enterprises oriented towards low-agrochemical agriculture but in the longer term, also for conventional agriculture.

The combination of biologicals and suitable plant genetics will contribute towards expanding the viable alternatives to chemical plant protection products. In many markets this is currently highly sought after and it is expected to increase in importance in the future, something Swedish agriculture could pioneer. The aim is to pave the way for a future broad technology transfer across the agricultural sector to help produce crops with reduced pest problems and reduced inputs, that are also climate resilient.