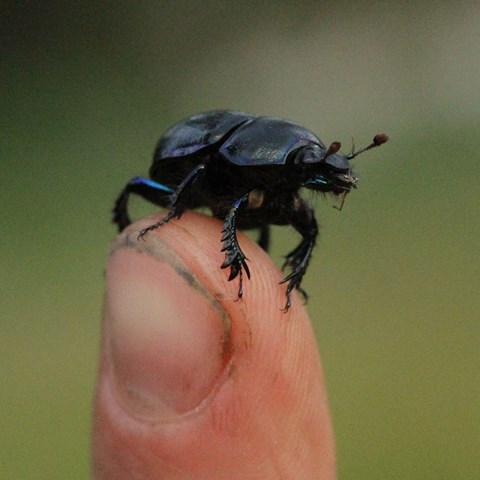 Building the tools for biological literacy

Any researcher trying to handle insect diversity will always be facing the taxonomic impediment – i.e. the shortage of experts who are actually able to identify insects. Most insects are simply too poorly known and too hard to identify for an ecologist to deal with. Our dream is a world where anyone can identify any species. We are actively building the tools for achieving this. To this aim, we have been generating e.g. DNA-based tools for species recognition. In LIFEPLAN, we are now building the tools for distinguish, counting, identifying and describing species of all sorts around the world. Overall, new methods for distinguishing species from all types of biological samples allow us to figure out things like who eats whom, even after the interaction has turned one of the partners into … well, just that.

Joint patterning across the globe

Our passion is making sense of large patterns in ecology. Doing so will typically depend on generating new collaborations for tackling big questions through new types of collaborations. Another element for working at a large scale is trying to think out of the box. Taking such approaches, we have used clay caterpillars to show consistent patterns in predation rates across the globe, clear differences between warm and cold sites on recent imprints of climate change. We have also shown that plants and animals across half of Asia tend to be evolutionarily adapted to local conditions change. Our quest for identifying and understanding global patterning of biodiversity is embodied by our project LIFEPLAN.

Where almost all previous studies have focused on particular taxa, the ultimate challenge is clearly characterising all local taxa in one go. What was previously a dream can now be achieved with new methods based on e.g. DNA. We have been involved in several so-called All Taxon Biodiversity Inventories across the world, from the Tropics to the Arctic. Tabulating all members show us who really dominates the system – and most typically, insects do.

Dung beetles as a window to diversity – and to its importance

One group of insects particularly close to our heart are dung beetles. Worldwide, there are as many beetle species living off the dropping of other animals as there are bird species across all environments. Nordic dung beetles decompose more dung than do any other macroscopic organisms, modify emissions of greenhouse gases from livestock, increase pasture productivity, etc. In fact, we have dedicate a full book (in Swedish) to this and other fascinating facts of dung beetles. In this book, we describe their role in the ecosystem, show you how to identify the full Swedish dung beetle fauna, and point to the threats that dung beetle are now facing. 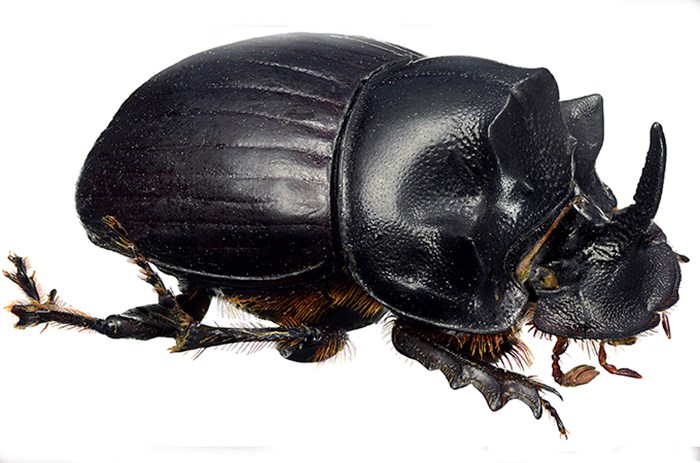 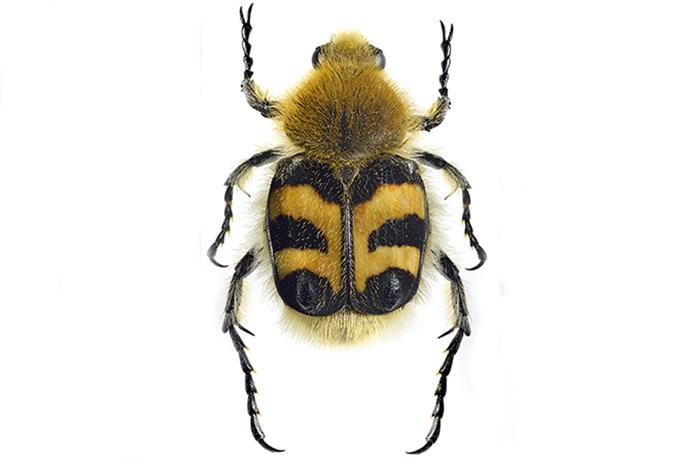 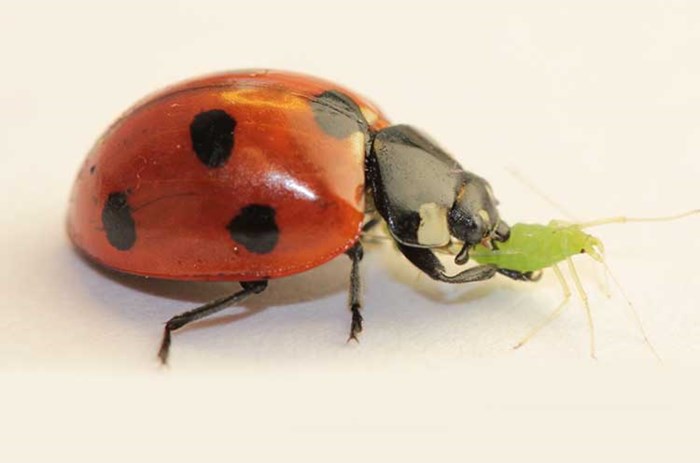