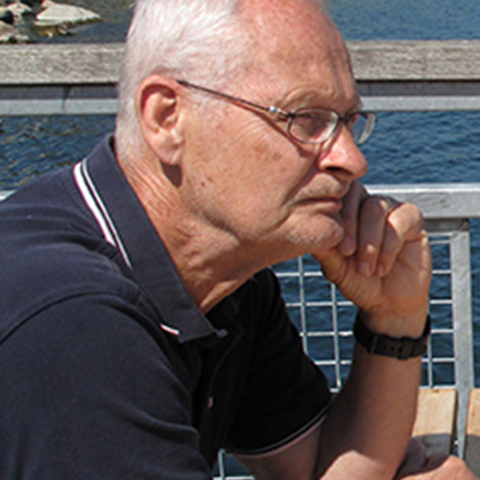 Lennart Kenne's Memorial Fund has been set up from donations from family and friends, colleagues and former associates of Professor Lennart Kenne (1944-2011), a prominent Swedish organic chemist.

The Fund's objectives and activities

The fund's objective is to continue to support research in areas related to the activities Lennart Kenne built by awarding travel grants to promising young researchers working in Sweden, preferably graduate students but also post docs.

The Fund distributes two travel grants annually to PhD students or postdocs working on projects within natural product chemistry, mainly focused on structure determination. Travel grants will serve as support for participation in conferences where the beneficiary has the opportunity to present their research orally and / or as a poster. The size of the travel grant awarded is normally between 10 000 and 20 000 SEK. (Travel grants awarded 2013-.)

The Fund's resources and management

The fund consists of the donations described above, and assigned funds from research missions Lennart Kenne worked with in recent years. The fund is managed by the Department of molecular sciences at SLU. The distributions from the fund are made from both the deposited money and the return of these, and is expected to last at least 10 years starting in 2013.

Lennart Kenne was working at Stockholm University, Pharmacia AB and at the Swedish University of Agricultural Sciences (SLU) in Uppsala, where he spent 20 years building up research activities with emphasis on advanced structural analysis with modern technologies.

His research was mainly focused on the structure determination of natural products and biologically active substances, and he developed and applied new methodologies and analytical techniques based both on classical chemistry and modern techniques such as NMR (nuclear magnetic resonance) and mass spectrometry.

Lennart Kenne had an international leading role in his discipline and he has contributed in a major way to the development of the Swedish academic research and to the Swedish pharmaceutical industry.

Contacts at the Department of Molecular Sciences