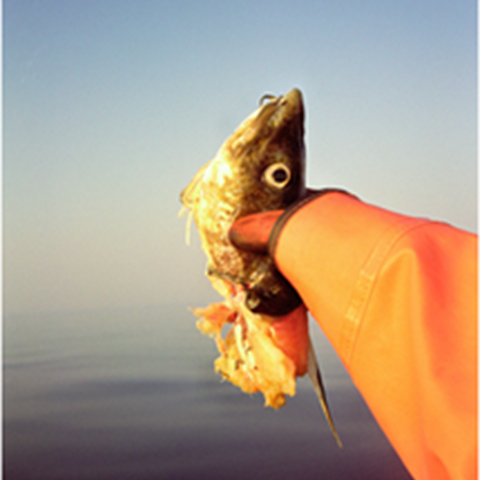 Increasing seal populations around the Swedish coastline are causing a growing conflict between seals and coastal fisheries. Seals damage the fishermen´s catch and fishing gear, causing a significant economic loss to the fishing industry. In some areas it is impossible to practice a profitable coastal fishery due to the seal- and fishery conflict.

Seal-safe fishing gear are at present the only long lasting and sustainable solution to this conflict. SLU Aqua is developing seal-safe fishing gear along with conducting research on the conflict between seals and the coastal fisheries on behalf of the Seals and Fisheries Program. The goal is a vibrant coastal fishery parallel with a sustainable seal population. The development can be carried out by improving traditional static gear, such as pontoon traps for salmon and by developing new alternatives to gillnet fisheries, such as cod pots. However, while developing new fishing gear many aspects need to be considered. The fishing gears not only have to be seal-safe, they also need to show comparable catches to traditional fishing gear, be easy to handle for the fishermen and have low environmental impact. Therefore the development of fishing gear requires knowledge of both fish and seal behaviour. Consequently an important part of the work is to study both seal and fish behaviour in relation to the fishing gear. Developed gear should also be size and catch selective.

The Seals and Fisheries Program has developed the seal-safe pontoon trap for salmon fisheries, which is used by almost all commercial salmon fishermen today. Furthermore, SLU Aqua are working with further improvements of the pontoon trap for salmon. One improvement is the use of a hose net instead of a box when emptying the fish chamber. The hose net allow for handling unwanted catch with care before releasing it. In the last few years the pontoon traps have also been modified to catch other target species such as vendace, herring and cod. 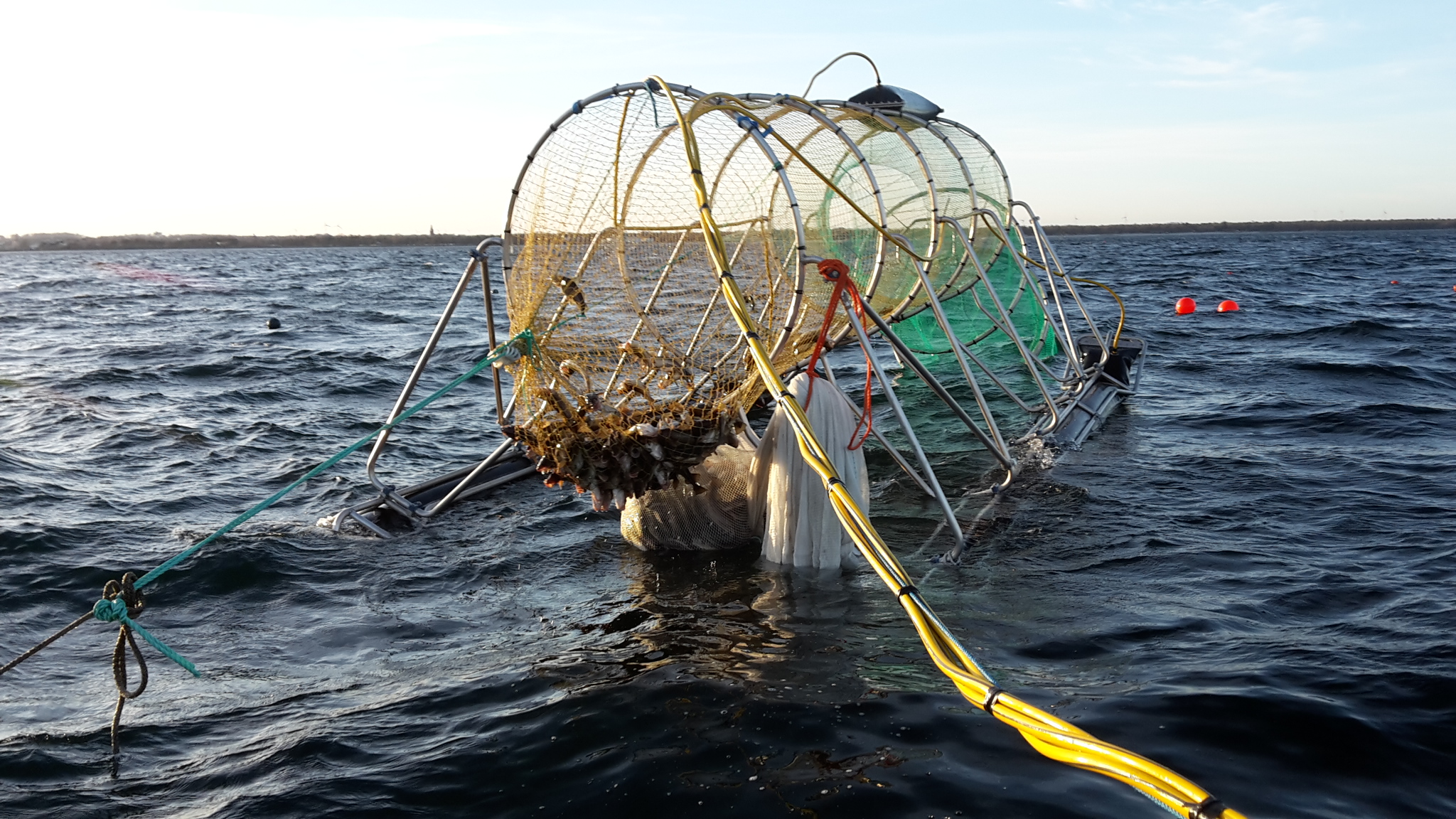 The seal- and fishery conflict is increasing also in the cod fishery in the southern Baltic, due to an increasing seal population in the area. SLU Aqua is working with the development of cod pots as an alternative to the gillnet fishery. Research on the behaviour of cod and seal in relation to the pots is an important part of the development, establishing the gear is catch efficient, selective and seal-safe.

SLU Aqua has adjusted the traditional fishing method Danish seine so that it can be used on small boats. Thereby seine fisheries may be used in a small-scale coastal fishery. Seine fishing is more sustainable than bottom trawling since it is both fuel efficient and has less impact on the benthic environment.

The harbor porpoise is the only whale native in Swedish waters. There are three harbor porpoise subpopulations inhabiting Swedish waters, with the subpopulation in the Baltic Sea being classified as critically endangered. The other subpopulations, along the west coast, are classified as vulnerable. Bycatch in gillnets is considered to be one of the major threats to the harbor porpoise. One sustainable solution is to develop alternative fishing gear. Another solution is to use pingers, which are small acoustic devices attached to gillnets. Pingers are transmitting a high pitch sound which deters porpoises from the area where gillnets are set and thereby prevent the porpoises from being bycaught. Pingers are in commercial use in many fisheries all over the world. SLU Aqua is currently working with pinger implementation in Swedish coastal fisheries regarding if pingers are user friendly and the level of implementation. There are also ongoing studies on how pingers affect the presence of harbor porpoises and seals. 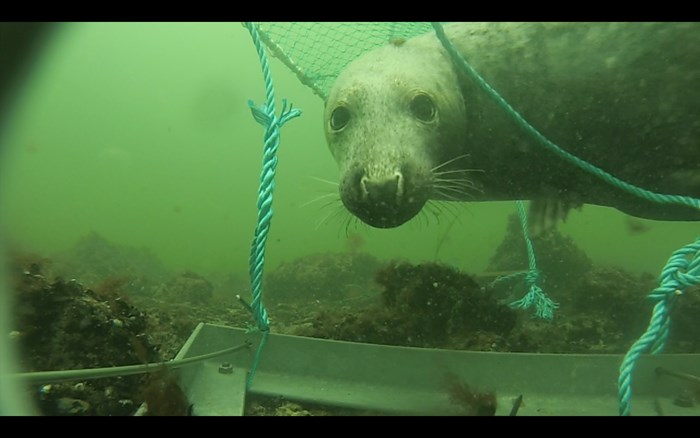 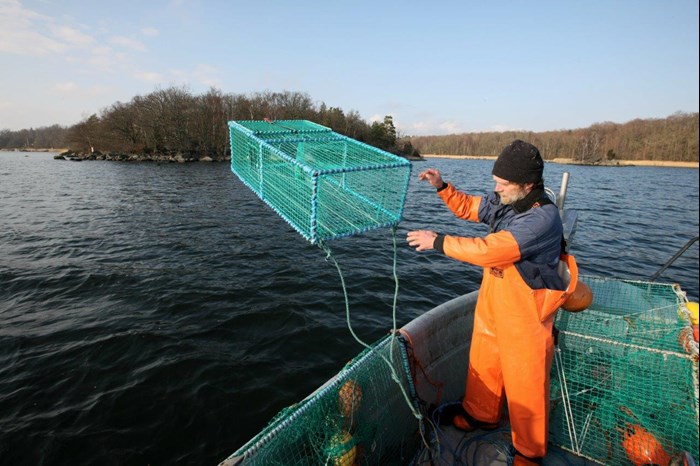