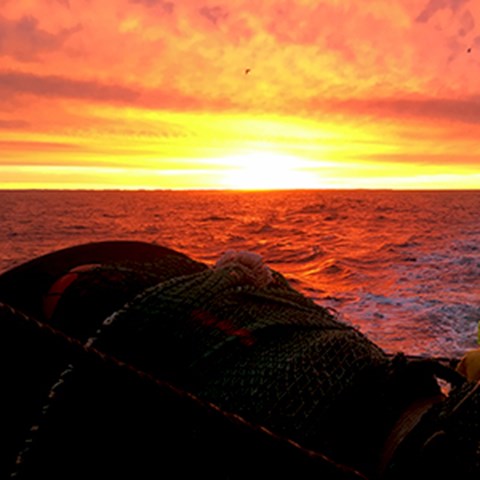 Preliminary analyses have revealed that these two species feed on similar prey suggesting potential strong competition for benthic food. This competition may have intensified during the past years as benthic prey have become scarcer due to the deoxygenation of the deep waters.

The recent increase in the Baltic flounder stocks’ abundance could therefore be one of the causes of the enduring low body condition, as well as low abundance, of the cod. If confirmed this would imply an important trade-off between cod and flounder with direct implications for fisheries management.

Our project intends to resolve the interplay between the commercially exploited species cod and Baltic flounder and hence be of help in management decisions.

Project manager for the BENTHFISH project is Michele Casini, Department of Aquatic Resources, The Swedish University of Agricultural Sciences (SLU).

The Swedish University of Agricultural Sciences (SLU) and Linköping University.

Ecosystem-based fisheries management (EBFM) is a pillar of responsible fisheries and environmental EU legislations. EBFM aims to a sustainable management of marine resources which recognizes and account for the critical ecological interactions among key species and ecosystem components.

Read the SLU news article Is cod losing ground to flounder in the Baltic?