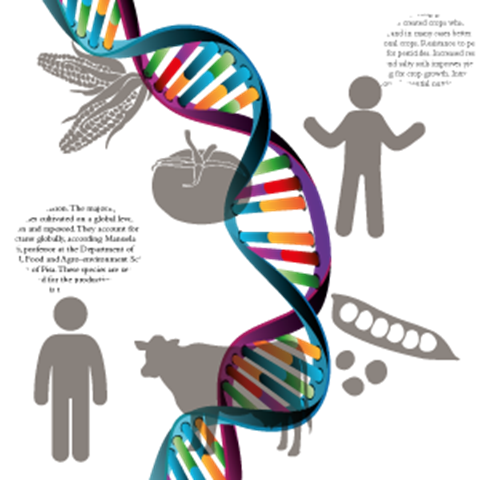 GEAP3 (Genome Editing and Agricultural Policy, Practice, and Public Perceptions) is an international social science research consortium that explores how key developments in gene editing are framed and governed, with particular focus on agriculture development and social justice. The Public Perceptions hub (led by Klara Fischer at SLU and Glenn Stone at Washington University in St Louis)  explores how gene editing technologies are received in society, with focus on emerging media debates. A key component of the hub is also the production of the Eating-Tech podcast.

Genome editing, or gene editing, is a form of genetic modification that aims to change organisms’ functions by adding, deleting, changing or replacing sequences of DNA. Today, the most well-known form of genome editing is CRISPR-Cas9. It has been described as more precise, faster, and less invasive than earlier technologies for genetic modification. Some researchers place significant hopes on that this technology will revolutionize agriculture, reduce environmental impact, and provide resilience against climate change. Others voice ethical and risk concerns, or see these hopes as misdirected or inflated.

In the Public Perceptions Hub we investigate what role genome editing is given in emerging debates on agriculture and food. The public debate over genome editing in agriculture is very much in its infancy: this technology is barely on the public radar and very few people have strong opinions for or against this new technology.  In situations when new technologies emerge, a useful strategy for identifying emerging debates is to look to media. It the Public Perceptions Hub we therefore focus specifically on how genome editing is emerging as a topic of interest on the social media platform Twitter. Through a social network analysis, we aim to identify who the key actors engaging in the debate are, whom they are influenced by and influence, and how key actors are connected with key topics in the debate.

Another strand of our research is to focus in on the crucial role played by scientists in shaping the public debate as well as the role given to the public in the emerging debate. 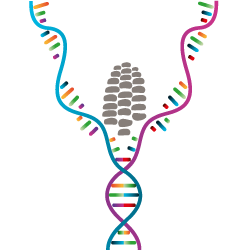 Eating Tech is an upcoming scientific podcast exploring biotechnology applications in food. Each episode focuses on a specific agricultural product—cattle, tomatoes, and corn—as a lens through which we tackle the major economic, ethical, and social questions arising from new gene technologies like CRISPR and TALEN. We interview experts and investigate this genetic revolution—how these technologies work, key players in the vast patent and policy debate, and what changes consumers can expect to see on our plates in the next few years. Eating Tech is hosted and produced by Lauren Crossland-Marr, GEAP-3 post-doctoral researcher. Our executive producer is Corinne Ruff, an economic development journalist, formerly with US National Public Radio (NPR). Aaron Crossland is our sound designer.

The podcast is also created in partnership with Dalhousie University in Halifax, Canada, The Swedish University of Agricultural Sciences in Uppsala, Sweden and the Washington University in St. Louis in Missouri, USA.

Erasmus+ Programme of the European Union 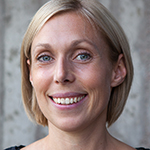 Read more about Klara Fischer on her CV page

Send an e-mail to: klara.fischer@slu.se