Gender and Sustainable Development: Policy and Practice in Environmental Management 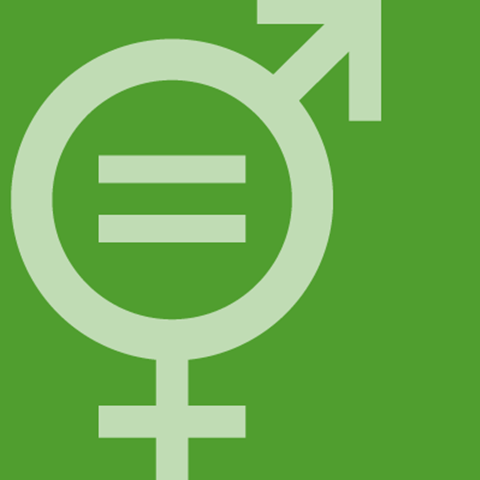 Swedish development cooperation has led the way in spearheading gender equality in its environmental policies in international settings. Domestic environment policies in Sweden, on the other hand, have had little in the way of a gender perspective. We analyzed why and how issues of gender are framed differently by civil servants in different Swedish government organizations.

By contrasting domestic environmental policy making and practice with development aid policy, we examined this paradox and theorized the different influences and political and moral assumptions that shape policy with regard to gender. We analyzed why and how issues of gender are framed differently by civil servants in different Swedish government organizations, in what they believe to be sustainable development and environmental management.

In projects in Sweden and East Africa, we examined the consequences of this differing emphasis on gender in environmental governance. On doing so we built on theories at the intersections of gender, environment and development. By examining the cases in transnational perspective, we also built upon a relational analysis to analyze policy making that takes place in multiple locations, by mobile actors, in discrete but also overlapping cultural and political contexts. It calls for close attention to the role that physical places play in representations of the problem but also to the echoes of other places and contexts in policy contexts. This is especially important with the global (yet local) nature of environmental problems and increasingly complex forms of environmental governance. 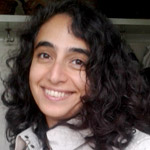 Read more about Seema Arora-Jonsson on her CV page

Send an e-mail to: seema.arora.jonsson@slu.se