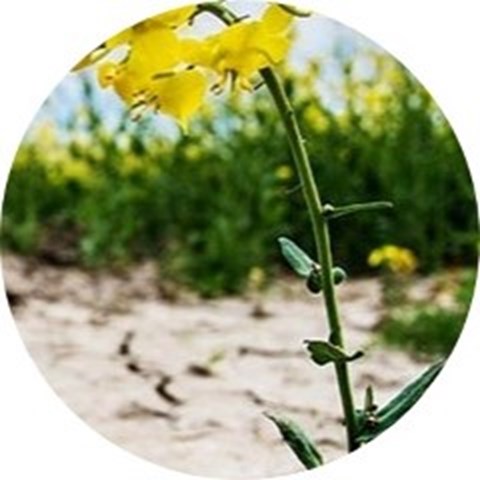 SLU Global and the future platforms are organising a series of climate conversations during 2021 and 2022. Some of them are internal dialogues and others are seminars open for everyone. Use the upcoming links below for more information and registration.

In 2021 and 2022, the IPCC will launch its sixth assessment report, presenting the current scientific knowledge in reports on the physical science basis, mitigation, impacts, adaptation and vulnerability. The first part by Working group 1, got a lot of attention in Sweden and globally when it was released summer 2021. The last IPCC assessment report came in 2014 and provided the scientific basis for the Paris Agreement.

SLU Global and SLU Future Food, SLU Future Forests, SLU Future One Health and SLU Urban Futures take the launch of the IPCC reports as an opportunity to increase the scientific conversation about climate change across disciplines at SLU, with a series of internal scientific dialogues, as well as seminars open for everyone interested.

Almost 100 researchers and other staff contributed to the first internal scientific climate dialogue on 29 April. The dialogue was the first in a series of dialogues and seminars that was held during the last year. The second was an seminar for both internal and external participants. The event was based on the Physical Science Basis-report released this summer by working group I in the Sixth Assessment Report, IPCC. The third part was an internal dialogue 3 November 2021.

News articles about the climate conversations at SLU:

SLU Global supports SLU's work for global development to contribute to Agenda 2030, with a focus on low-income countries.