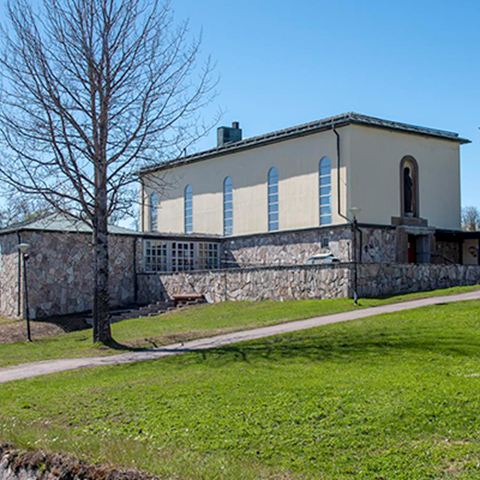 The Maria Chapel and crematorium in Kiruna. Photo: Olle Thoors.

The project will contribute to strategies for future relocation of burial sites, by analysing the scale, the problems and impacts of these relocations, and how they can be integrated with people's needs for place identity, individual memories and cultural heritage.

Cemeteries and human remains are expected to "rest in peace". This means that the legislation that relate to burials for example in Sweden, has stipulated that buried remains should not be re-located, if it is not related to special circumstances. However, this legislation and common view is increasingly being challenged due to landscape transformation related to societal- or climate change. Burial grounds are or will be claimed by flooding and erosion but also by exploitation; mining, infrastructure or housing.

In this project, that will contribute to strategies for expected relocation of burial sites, the value of the total threatened area is studied from both a monetary and an experiential perspective. All Swedish threatened cemeteries are quantitatively mapped (with GIS through county board’s mapping) and compared with qualitative data (from surveys and workshops) from a current cemetery relocation in Kiruna due to mining exploitation.

The aim and purpose of the project is to raise the issue of a forthcoming need for re-location of cemeteries (especially in relation to climate change but also exploitation), with disappearance of grave ground in itself as well as sacred ground (memorial site) as a consequence. The results, focusing on the encounter of death, eternal rest and mobility, will involve both the assessing and analysing of the magnitude and the impact of large-scale moves of human remains in Sweden and how these moves can be concretized and materialized when moving graves from one physical environment or landscape to another.

The following research questions will be addressed:

The first phase of the empirical investigation will deal with the mapping and analysis of all cemeteries in Sweden using geographical information systems to assess how many cemeteries will be subject to flooding and/or erosion due to climate change, and which would lead to a possible re-location. This will in turn lead to an assessment regarding how many buried individuals and hence, how many living survivors that possibly would be affected by this development. Further, this part of the project will also try to estimate the total land value of all cemeteries in Sweden and evaluate the pressure for alternative use of this land.

The second part of the project will especially focus on the city of Kiruna, in the northernmost part of Sweden, and will use questionnaires and stakeholder participation techniques. Kiruna is currently undertaking a world-unique transformation. The city is being moved from its current site due to the expanding subterranean mine. This will lead to the re-location of the church and graves to a new site, some 3.5 kilometres away. There are some 6000 inhabitants that needs to be re-located (Kiruna municipality, 2019) and some 5000 human remains (LKAB, 2019). This means that there are almost as many buried human remains as the number of living individuals that needs to be relocated.

This one-of-a-kind event is a unique opportunity to study how an unprecedented large scale move of buried human remains is received and dealt with among the affected survivors, public authorities, church of Sweden and the general public. Results can be important in evaluating the current burial legislation in Sweden, but also used as a guide for how to resolve future similar scenarios.

The research project will use both a quantitative and qualitative approach. First, the quantitative part will deal with the description and assessment of the situation on a national level. Second, the qualitative part will focus on the identified research questions in relation to stakeholders involved. These can be survivors, users of cemeteries, church of Sweden, authorities and the general public. Also, a questionnaire survey will be conducted gauged towards the identified grave-right-owners (In Swedish: Gravrättsinnehavare). A series of questions will be asked primarily related to the core issue of how the move of the remains are perceived. This will be possible to analyse in relation to numerous background variables but also to the survivors’ place of residence and frequency of visit to the place of burial and mourning.

The project is conducted in close collaboration with the church of Sweden and especially the parish of Kiruna. The research group has been granted access to the register of the grave-right-owners for research purposes. The project will also collaborate with the Swedish federation of C emeteries and C rematoria (SKKF) who will take part in the advisory board. The research group consist of senior researchers with a publication record within the field of death, especially in geography and landscape architecture. The project also have extensive collaborations with international researchers in similar and related fields in Europe and elsewhere. 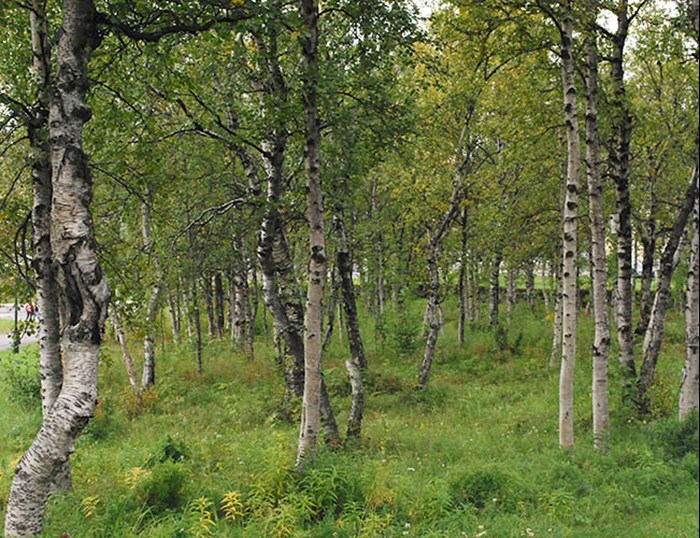 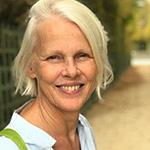 Read more about Carola Wingren on her CV page
Send an e-mail to: carola.wingren@slu.se