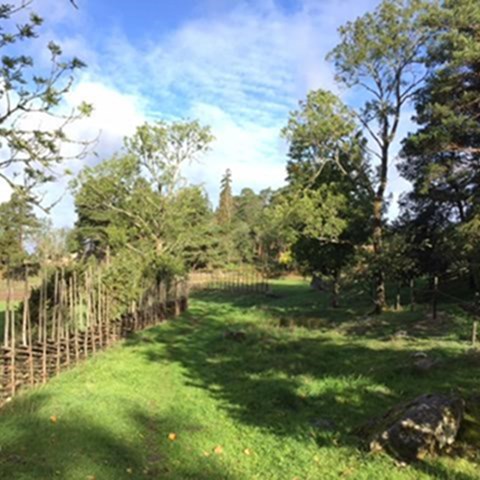 The cultural reserve is managed by the County Administrative Board in Uppsala County in collaboration with the Division of Agrarian History at SLU, responsible for everything from practical management to historical research.

The Linnaeus’ Hammarby cultural reserve was opened in 2007 marking the 300th anniversary of Linnaeus's birth. The area consist of the northern part of Hammarby manor, a greater part of the Hammarby crown park and parts of the villages Ängeby and Hubby. The reserve comprises 42 hectares in total and is open to visitors all year round.

The aim of the reserve is multifaceted; partly to preserve and develop a cultural landscape as it appeared in the late 1700s, and to emphasise the people at Hammarby (Linnaeus with family, servants, crofters and soldiers).

The cultural reserve is managed on the basis of the following objectives: 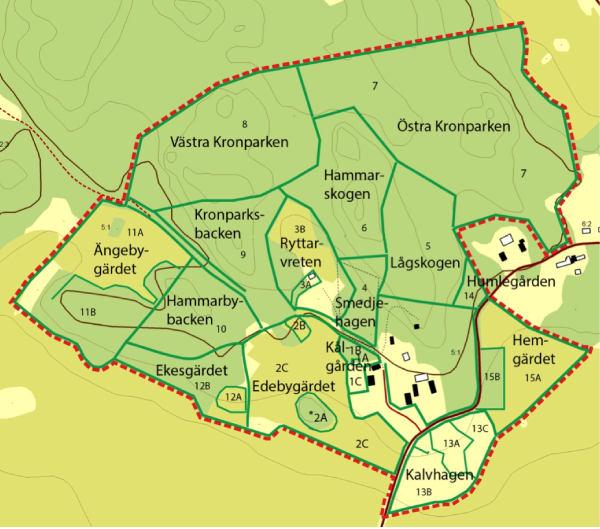 The manor of Hammarby, located just over 10 kilometers south east of Uppsala, was bought by Carl Linnaeus 1758. He lived here with his family until his death in 1778. As a professor, he periodically had a relatively good salary, but the family's financial safety depended on agriculture. The farm was operated by two tenant farmers who also lived there. Hammarby was a so called rusthåll (literal “arm household”), providing the crown a pair of soldiers and horses. In addition to Hammarby, Linnaeus had land and farms in Sävja, Edeby, Vallby and Hubby.

Linnaeus was involved in agricultural development in general, but it was his wife Sara-Lisa who, after Linnaeus death, acted as the manager of Hammarby with help from farmhands, maids, and under the guidance of a foreman.

Ownership and management - 1758 until today

Six months before Linnaeus died in 1778, he established his will, in which Hammarby would be inherited by his wife Sara-Lisa after his death. When Sara-Lisa passed away in 1806, their daughter Lovisa stayed at the farm. After her death, Hammarby was inherited by Linnaeus' youngest daughter Sofia's descendants. Mauritz Ridderbjelke (*1813), who was a grandchild's child to Linnaeus, took over the management in 1841.

The farm was owned by the family Ridderbjelke until 1879, when Hammarby was divided between two buyers. The state bought the dwelling house and nearby buildings as well as the garden. The surrounding fields with buildings and the crown park were bought by Uppsala University. SLU Ultuna Property (SLU Ultuna Egendom) leased the modern agriculture by The Uppsala University Foundations Management of Estates and Fund (Uppsala Akademiförvaltning) between 1972-2018. 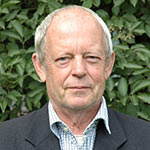