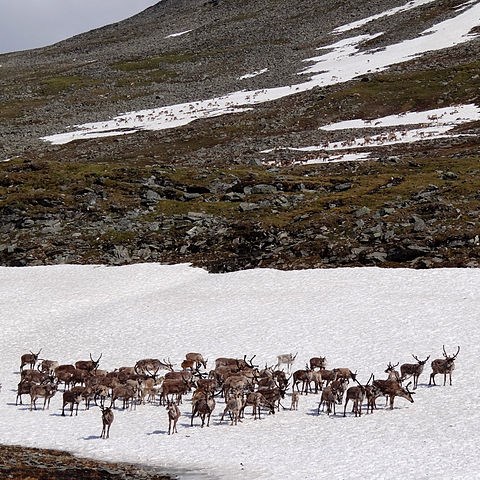 The project analyzes institutional change in natural resource governance in early modern (1550- 1780) Sami communities. The project is distinctive because it connects changes in property rights to changes in the socio-ecological system using a self-governing perspective. The project brings together three previously neglected perspectives: self-governance, ecology and the functionality of large scale reindeer nomadism. It focuses on the early modern period as a transforming phase of property right due to fundamental changes in Sami economy; from an economy based on fishing and hunting to an economy where large scale reindeer became the main occupation for a large group of Sami.

The main study area is Lule lappmark. Changes faced by early modern Sami communities put groups of Sami on different economic trajectories, primarily due to differences in their resource use. By focusing on how early modern institutions for governance developed over two centuries, the project will contribute to a better understanding of how natural resource management is connected to property rights, and how property rights were negotiated in a self-governing context. 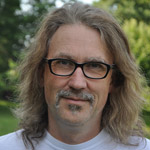 Read more about Jesper Larsson on his CV page