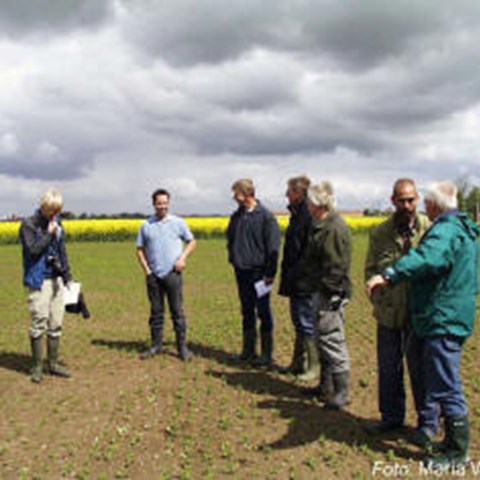 There is currently a lack of knowledge about plant nutrient management on organic farms with arable production systems in various regions of Sweden. A good factual foundation is very important in allowing potential improvements to be identified. From the side of society, there is also an express aim to increase organic production and thereby the biological diversity in rural areas dominated by arable farms.

For organic arable farms, plant nutrient management, especially the nitrogen fixed by leguminous plants, is very important.  The overall aim of the project is to generate recommendations from an overall view on farm cultivation systems regarding crop sequence, fertilisation intensity, management of green manures and other fertilisers, use of catch crops and soil tillage strategies. These components are all critical for plant nutrient utilisation on organic arable farms.

The project is a synthesis study involving collaboration between a number of actors, including farmers, advisors and researcher.

The project is divided into three parts: