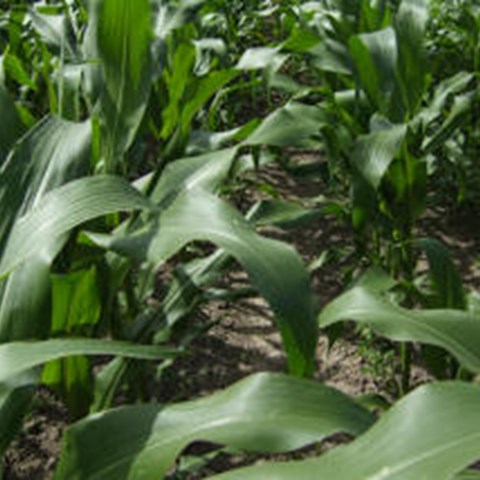 Interest in growing feed maize has increased strongly in recent years, not least from organic growers. In Sweden there is very limited experience of organic maize growing, so experimental results and strategies from Denmark have to be used to a large extent.

The completely dominant problem in organic maize growing is weeds and therefore there is a demand from growers for effective weed control strategies. The aim of the project is to identify effective, non-chemical weed control methods for organic maize and the importance of these for yields and feed value.

It has been shown that for practical reasons and because maize can tolerate high nutrient levels, dairy farmers often apply large amounts of fertiliser to maize. We therefore intend to test the hypothesis that it is possible to improve the weed control effects by splitting the fertiliser dose and by placing the fertiliser within the maize row instead of broadcasting it. Through row fertilisation and possibly also splitting the dose, it should be possible to increase plant nutrient use efficiency.

Two series of trials (in total 5 trials/year) will be carried out in the field at three sites, in Skåne, Östergötland and Uppland, between 2008 and 2010:

in various combinations. These measures will be carried out at three different times: Before sowing; after sowing until 1-2 leaf stage of the maize; and after the two-leaf stage.

This project is a collaboration with the Rural Economy and Agricultural Societies in Uppland and Östergötland and the Department of Crop Production Ecology at SLU.