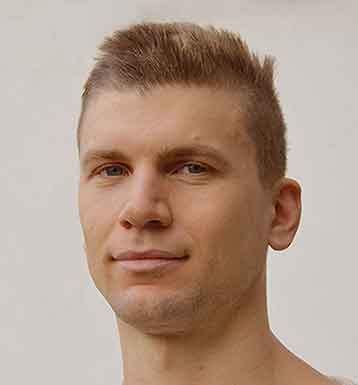 In my PhD-project I study the relationships between agriculture and climate in different parts of Sweden during from the 16th century until the early 20th century, most notably with a focus on Scania in southern Sweden and Jämtland in northern Sweden.

I employ a variety of sources and methods in my research, albeit guided with an overall quantitative methodology. For example, homogenization of historical instrumental temperature series or integration of different historical data-sets into unified time-series.