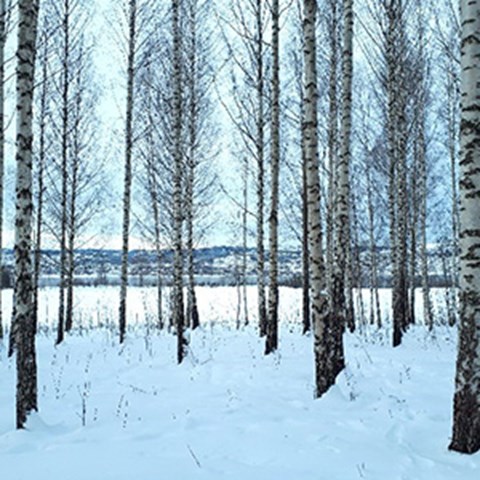 A February visit to Forests and Forest experts in Norway, by Grace Jones.

It begun with the eased boarder restrictions, and a large amount of snow on the ground.  Fortunately, donning my winter woollies, I spent a fabulous day outside with Helge Hvoslef looking at managed birch stands. Helge Hvoslef is responsible for the Norwegian Wood Cluster’s birch project.

The first site was planted with seeds from plus trees, and although only 15 years old, had similar good form and size to some Swedish birch stands.  It was very impressive how good the stands looked since the young site was a “first-generation” trial site. 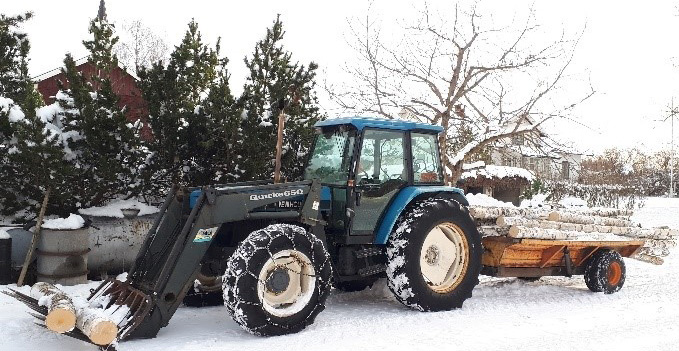 Working with Norwegian Farm-Foresters and tree breeders, Helge is going to measure grain angle and board strength for birch.  We visited a family run forest block, where they were making saw logs from birch stand they have managed for over 40 years.  After a windstorm event in the 80’s, the grandfather decided to actively remove the spruce in favour of the birches, and this unusual decision has resulted in an impressive stand of mature birch stems.  Although they have a firewood setup onsite, the straight birch stems and large diameter will make good logs for sawing.  Furthermore, the family has worked to prune their birch stands, initially to a height of 3 m and then again later to about 6 m high.  Helge has recently set up a thinning trial on the family’s land too, and it was neat to see a range of birch management options in one area.

Another day was spent shadowing Diana Eckert at Viken Skog: her job involves a lot of biodiversity and conservation considerations.  She explained some of the factors she has to consider before allowing harvesting to happen, and what might result in an area being protected.  One example site we visited was a particularly steep and inaccessible area, where there could be damage so it is unlikely to be harvested.  She would like a range of forest types to be protected to increase the diversity of forest types, and also considers if any enhancement or cleaning is needed in these areas.

It was a nice day out, but I can see she has to spend a lot of time meeting with forest owners and operators to keep everyone updated.  The variety of activities keeps things interesting and also means she has to carefully plan her outdoor days and office days to get everything done. 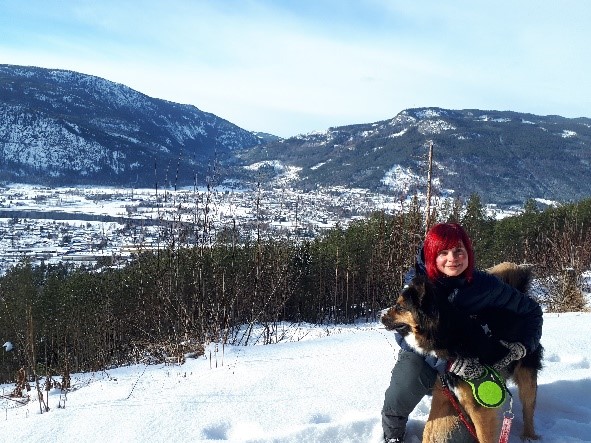 On the last forestry day, I got to meet with Skogfrøverket’s Frode Hjorth and Marte Friberg Myre, and discussed their company operations.  They produce a lot of spruce seeds, and generally seem to have similar programmes and operations to Sweden.  They expect to eventually produce 50,000 seedlings per year, and currently manage around 43,000.  Recently they have even started a pine breeding programme and are involved in a large number of collaborative groups to share information and expertise.  Like Sweden, growth rates and flowering patterns are quite different between the north and the south, and they have different breeding programmes for different regions.  I also found out that their main concern is volume growth at the moment, since the Norwegian spruce stem form and branches are currently less of an issue.  Like my work, they have considered some wood quality measurements too, and it sounds like they continue to trial and adopt new techniques.

The week was excellent, and I am really appreciative to everyone who took the time to meet me and show me their work.  I had some great conversations and I feel like my understanding of Norwegian forestry has greatly improved.  Although there are many similarities, the small differences (and large hills) are rather interesting. 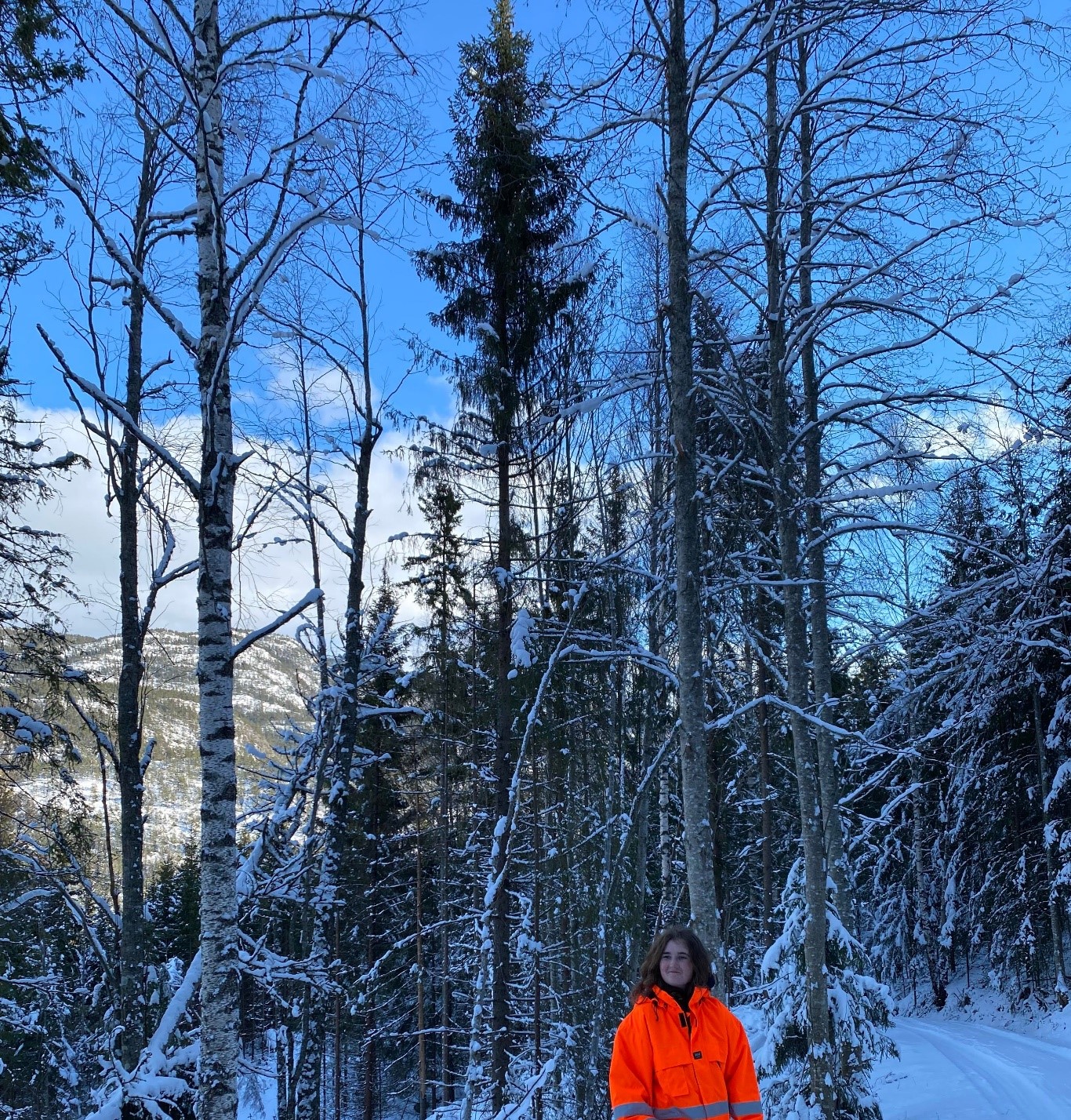