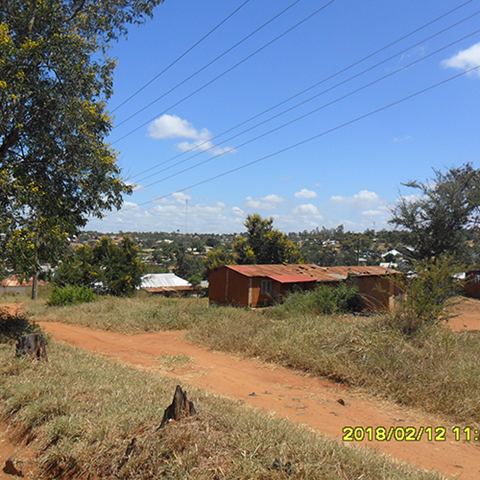 The research is based on the fact that urban development in Tanzania has focused much on cities and secondary towns while forgetting about the roles played by the small urban centers in development. The programs, policies developed and projects implemented have for a long time been directed to solve problems in major urban centers and rural villages (i.e. cities and Municipalities) while small towns develop without proper guidance.

This neglect of small urban centers have resulted to development of unguided settlements, inadequate basic services provisions, land use conflicts and environmental degradation.
This PhD project study and examines the growth of small towns by analyzing the spatial growth trends, population changes, existing linkages, interactions and activities making the towns grow. It also examine on the legal framework on the way it facilitates or retard growth of small towns in the country.

This work is being conducted in Chanika Town in Handeni District located within Tanga Region in Tanzania. Among many factors considered in the selection of this town, its location (i.e. away from city influence), rapid population growth rate (4.9 percent) and economic base (primary economic activities) among others have been so important. 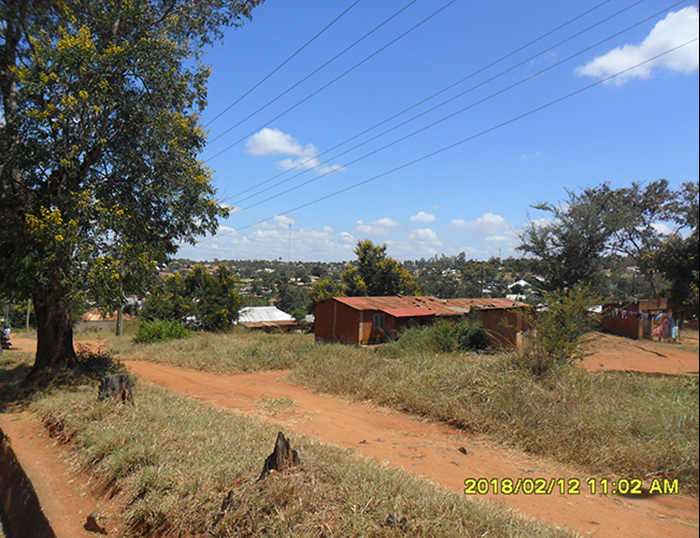 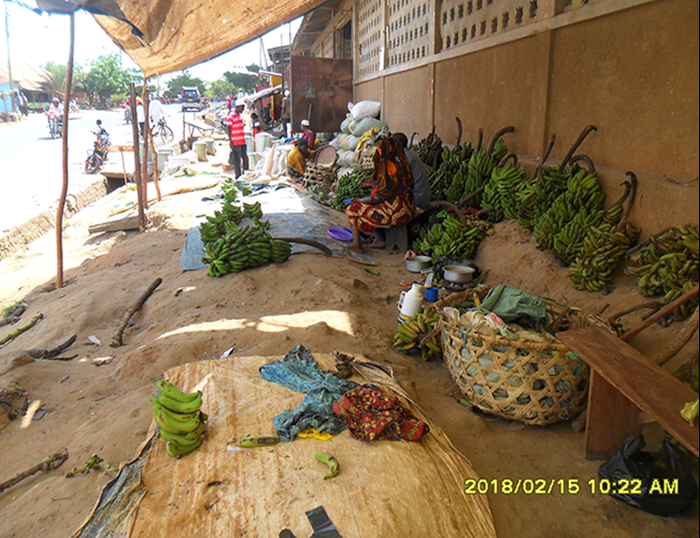 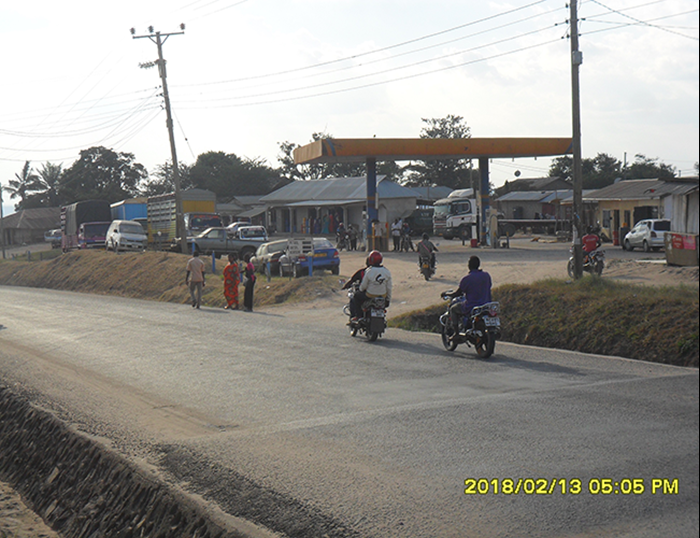 The preliminary findings indicate that the town has developed from District headquarter of Handeni District Council. It is mainly growing from migration of people from the surrounding areas including surrounding Districts and Regions, diversification of economic activities from mainly agriculture to business related, flexibility and interactions of local people to other areas including cities and towns and presence of environmental resources which have been important for economic growth. Land development in the town is informally developed to a large extent while prices and availability of land have been among many factors attracting people to locate in the town. Network of infrastructures connecting the town to its neighboring towns, villages and regions have diversified its economic activities and altered majority of native occupation structure.