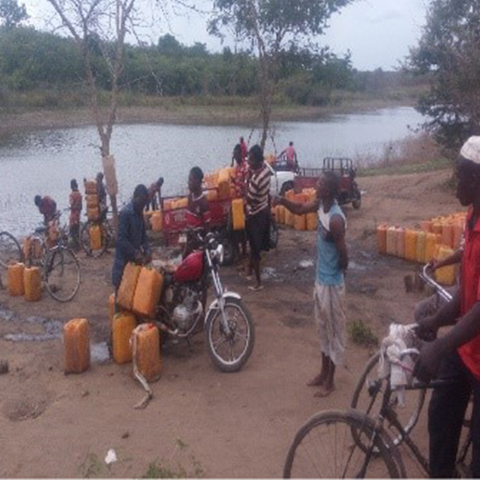 Municipal service delivery has undergone massive process of restructuring in the past decades where by central governments are increasingly decentralizing their service delivery functions to lower tiers of government. However, most residents in small towns in Tanzania still notably under-served, a sizeable number of people do not yet have access to basic municipal services especially drinking water service. There have been researches on municipal services delivery approaches which were undertaken mostly at the city and village level. Not much research has been done on genuine topics of efficient and effective approaches of drinking water services delivery in Tanzania small Towns. Due to the reason that scholars and policy makers rarely considered small towns as a specific type of urban centers to which concepts, theories and strategies developed for cities and villages that lack reflection on the actual dynamism in small towns are applied and yet not considered as clearly urban, neither as clearly rural areas.

A framework recommended will provide knowledge for policy analysts and decision makers in their effort to formulate policies and make decision on how effective and efficient drinking water services should be provided in small towns, which ultimate contribute towards achieving the Sustainable Development Goal 7 target C which have specific goals and targets on increasing water access for all.